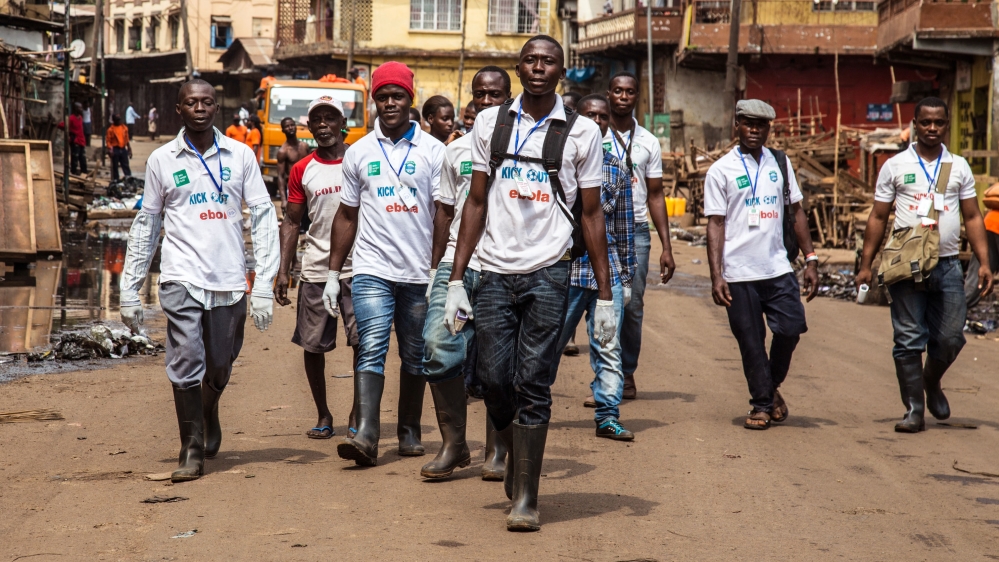 Two new cases of Ebola have surfaced in Sierra Leone’s Tonkolili district after a man died last week in the area where the deadly virus had not been seen for months, according to an official.

The two new cases are relatives of a man who contracted the virus in mid-July, the National Ebola Response Centre’s OB Sisay said on Sunday.

“We now know where the virus is and we are tracking its movement, by surrounding, containing and eradicating its last remaining chain of transmission,” Sisay said.

Authorities moved quickly to contain the spread, but more cases are feared, he said.

Following the death of the unnamed man, authorities quarantined 500 people.

The victim contracted the disease in the capital, Freetown, and then travelled to his home village to mark the end of the Muslim holy month of Ramadan.

He was treated for a fever at the local hospital but authorities did not call the Ebola emergency number.

The concerns come as Tom Frieden, director of the US Centers for Disease Control and Prevention, is in Sierra Leone to observe the impact of the Ebola outbreak and to assess steps needed to get the country to zero cases.

Northern Tonkolili had not had a single case of Ebola in five months. The new case shows, however, how just one sick person can change that.

His family and friends buried him without following the special procedures required for Ebola victims to avoid spreading the disease.

Ebola’s main symptom is fever, which is also found in more common illnesses such as malaria and typhoid.

This Ebola outbreak has killed more than 11,200 people worldwide with nearly all deaths in Guinea, Sierra Leone and Liberia.