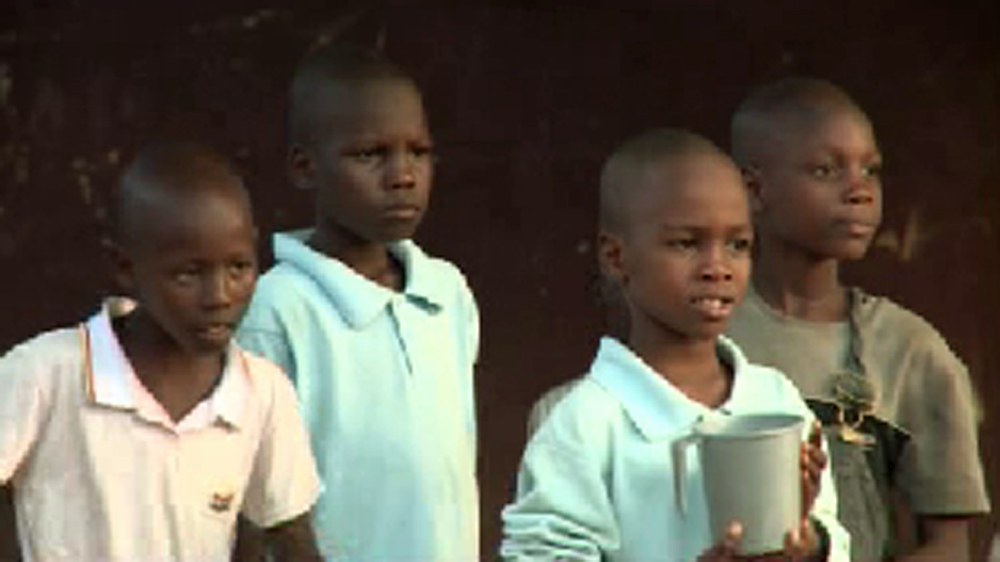 A school in northern Nigeria is offering a new start to children whose parents have been killed by Boko Haram.

Many of the pupils are still in shock, including a boy who witnessed his father’s beheading.