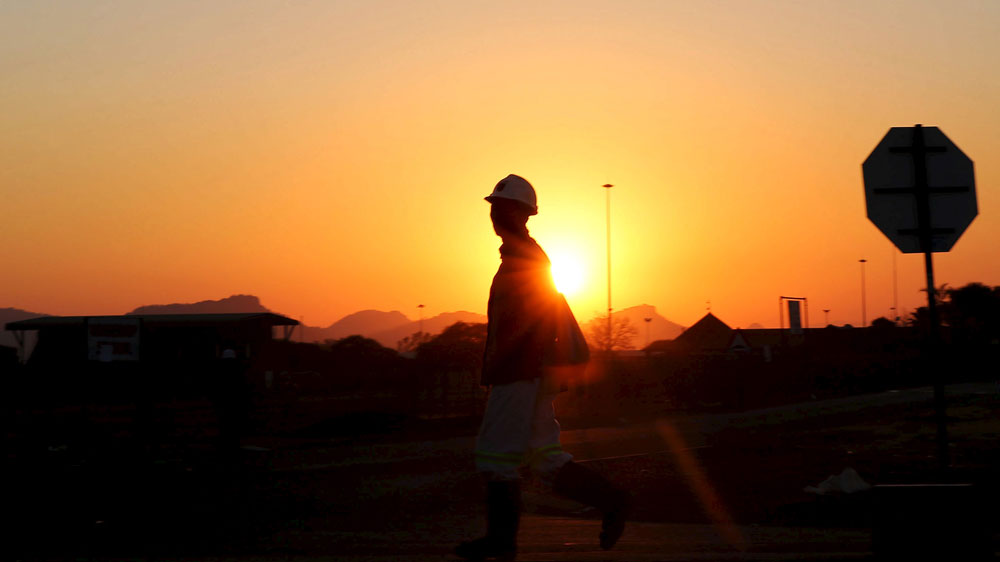 South Africa’s mining minister has held urgent talks with business leaders to discuss thousands of job cuts by several firms in the key sector and to explore ways to avoid strikes.

Mineral Resources Minister Ngoako Ramathlodi said on Wednesday he was going to the meeting to appeal to a “voice of reason” from all sides as the country’s economy struggles with poor growth and severe unemployment.

“I am saying to the companies and unions, let’s re-engage,” Ramathlodi told journalists, ahead of the meeting in Pretoria. “I am saying we don’t want another prolonged strike, particularly in this environment. It’s a really bad environment.”

The meeting comes as the mining industry is bleeding jobs, with about seven companies in recent months announcing jobs losses amid falling resource prices.

On Tuesday, Glencore said it was putting its Optimum Coal Mine, which supplies the state-owned power generator Eskom, into a form of bankruptcy protection as it seeks to restructure the company, citing “unsustainable financial hardship”.

The firm had in the past few months cut hundreds of jobs in an attempt to reduce costs.

Glencore said in a statement Optimum “had suffered financial hardship as a result of its agreement with Eskom” which it signed in 1993 to provide the entity with 5.5 million tonnes of coal a year.

“The agreement has resulted in Optimum supplying Eskom at a cost significantly less than the cost of production for a number of years,” Glencore said in a statement.

Ramathlodi said there had been meetings between the firm, his office and Eskom to discuss the matter.

“We want to save the mine, I hope very much that we find solutions,” he said.

Trouble is also brewing in the gold sector, with wage talks deadlocked raising fears of a strike that could deal a blow to the already ailing industry.