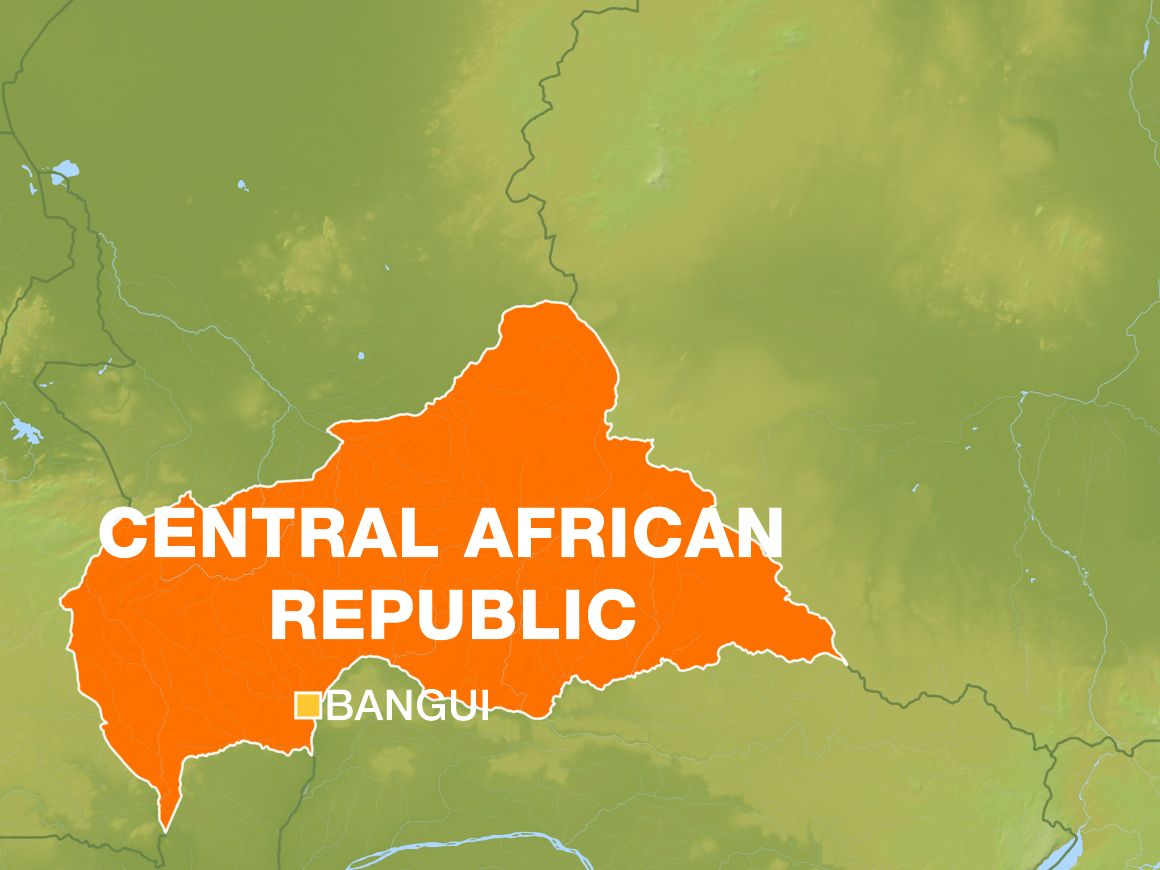 A Rwandan UN peacekeeper in the Central African Republic has shot dead four of his colleagues and wounded eight others at their base before being gunned down himself, military sources have said.

The UN said it was opening an investigation into the killings which it called the worst such incident to hit the peacekeeping mission in the country since it was deployed in September 2014.

“A Rwandan soldier picked up his gun and killed his [four] colleagues before being felled. There were five dead and eight injured,” said a source close to the MINUSCA mission on Saturday.

The shooting happened at the Rwandan contingent’s base in the capital Bangui and the reasons for the violence remain unknown, said a CAR military officer on condition of anonymity.

Known by its French acronym of MINUSCA, the mission was deployed last year following inter-religious clashes that claimed thousands of lives.

The unrest in CAR was spurred by a 2013 coup that ousted president Francois Bozize and then pushed the country into a conflict that took on a religious dimension, pitting sections of the Christian and Muslim populations against one another.

Largely Christian “anti-balaka” – or anti-machete – armed groups were formed to avenge atrocities by the Seleka rebels behind the coup, resulting in waves of killing, rape and pillaging.

The Central African Republic is set to hold elections in October, but the polls have already been pushed back three times as the former French colony grapples with its worst crisis since independence in 1960.

Hundreds of thousands of people have fled deadly civil unrest in the landlocked nation since 2013, with the upcoming vote seen as a key test for the prospects of reconciliation.