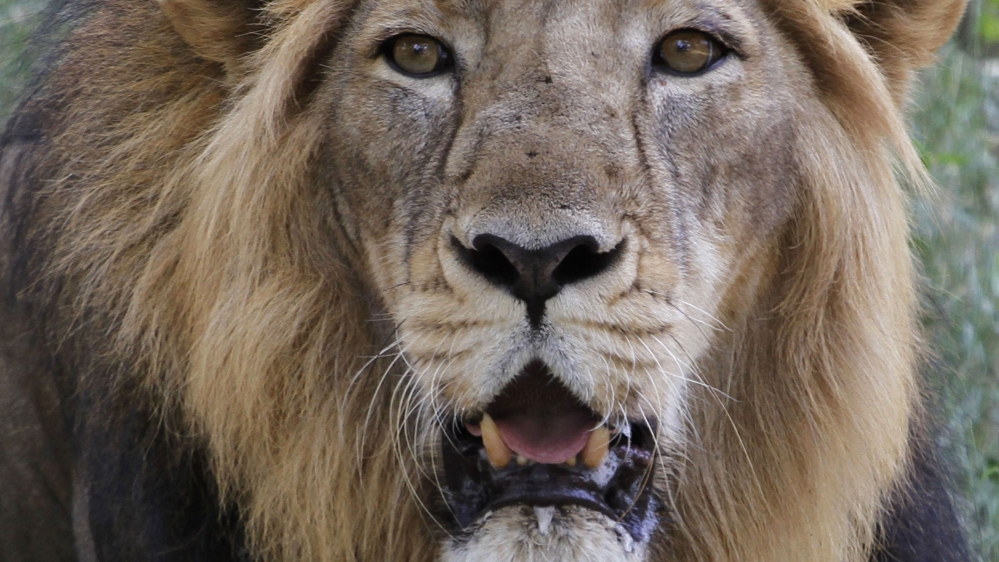 South African conservationists are warning of a new potential threat to Africa’s wild lion population: the increasing use of lion bones to replace tiger bones in traditional medicine in parts of Asia.

The lion bone trade, which has surged since around 2008, is mostly based on the legal hunting of captive-bred lions in South Africa, with negligible impact on the country’s wild lion population, according to a study released at the end of July.

More research is needed to determine whether the “harvesting” of lion bones may be occurring elsewhere in Africa, said Dr. Vivienne Williams, a researcher at the University of Witwatersrand in Johannesburg and the main author of the lion bone study.

According to the report “more Lion hunting is taking place than is being reported by professional hunters” and “reports of poaching incidents involving wild South African lions are sporadic and have not been conclusively linked to the lion bone trade”.

“Poaching has been associated instead with subsistence use by rural communities rather than commercial trade,” the report said.

However, lions are designated as vulnerable on an international “red list” of species facing threats.

The International Union for Conservation of Nature noted successful lion conservation in southern Africa, but said lions in West Africa are critically endangered and rapid population declines were recorded in East Africa.

TRAFFIC, a wildlife trade monitoring network, and the Wildlife Conservation Research Unit at the University of Oxford were also involved in the lion bone report.

The university research group had been monitoring Cecil, a lion whose alleged illegal killing by an American hunter in Zimbabwe prompted an international uproar.

The case prompted fresh scrutiny on hunting in Africa at a time when poaching has heavily reduced wildlife numbers, including threatened species such as lions, rhinos and elephants.

There are more than 9,100 lions in South Africa, two-thirds bred in captivity, according to the report. Estimates of the continent’s wild lion population vary.

Legal exports of South African lion skeletons increased from about 50 skeletons in 2008 to 573 in 2011, the report said.