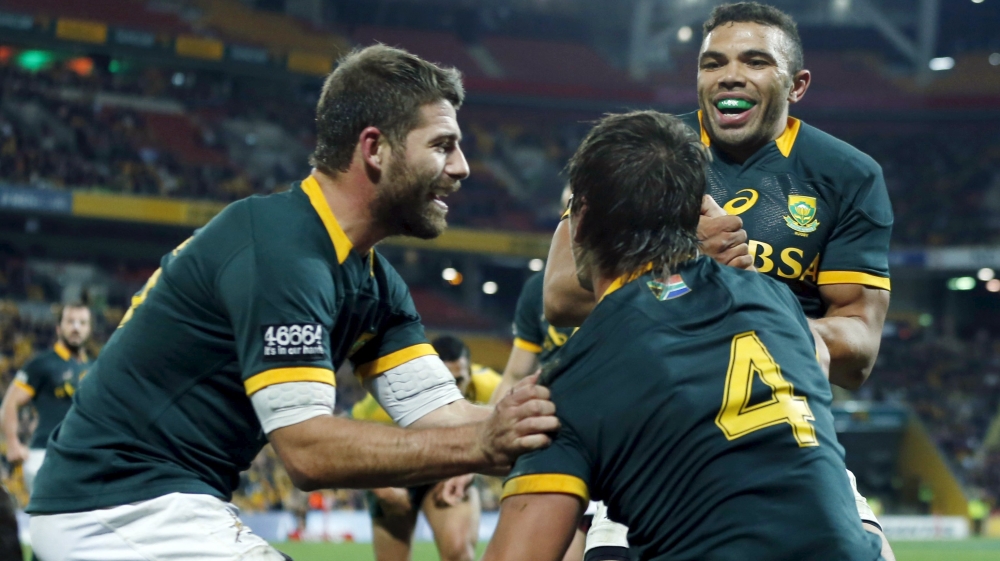 The country’s national rugby union team, the Springboks, are one of the best teams in the World. However, their recent performances have been overshadowed by criticism that the team does not have enough black players.

The Springboks won their second World Cup in 2007, with just two black players on the squad. Now as the Boks prepare for next month’s championship in England, the race debate has resurfaced.

Still, there are concerns, that black players on the team do not get to play enough.

The South African Rugby Union claims that more than 80 percent of the country’s Under-18 players are black. It says it has a transformation plan in place to have non-whites make up half of its national team by 2019.

While South Africa makes final preparations for the World Cup, the team’s biggest challenge may not be defeating its opponents on the field but instead the task of racial transformation. The national squad will be named on Friday, and its racial make-up will be heavily scrutinised.

Fahmida Miller reports from Johannesburg on the controversy.