The much celebrated former Lagos governor, Babutunde Fashola, is facing a series of allegations. But is a political falling out behind the controversy?

Once hailed by the UK’s Telegraph as “The man who tamed Nigeria’s most lawless city”, Babatunde  Fashola has now found himself in turbulent political waters. [caption id="attachment_20185" align="alignleft" width="640"] 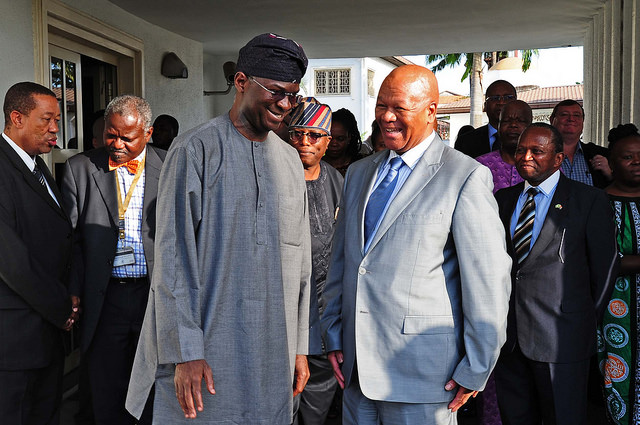