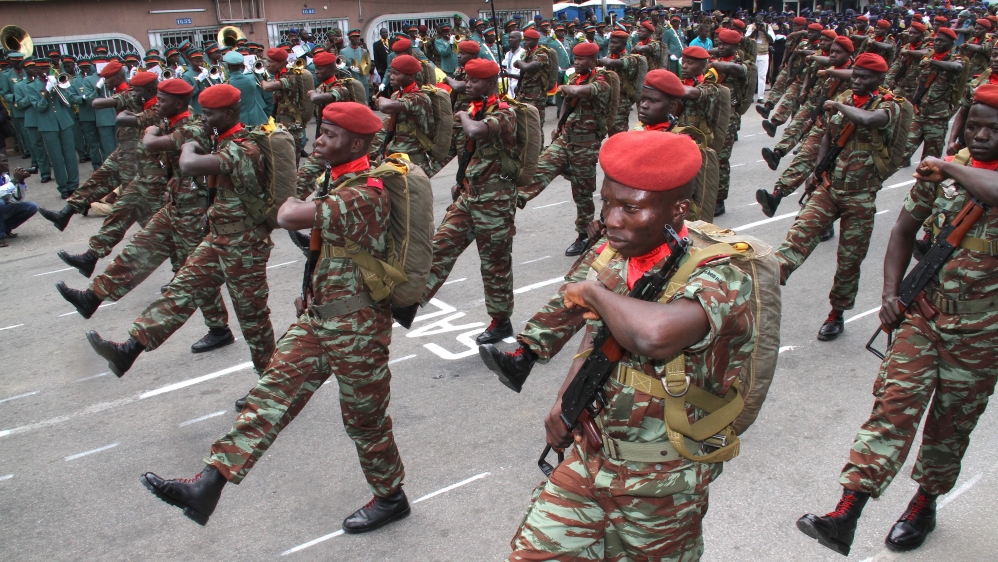 Nigeria’s army says it has rescued 178 people held by the Boko Haram group in Nigeria’s Borno state in raids that destroyed several camps in the country’s northeast.

Army spokesman Colonel Tukur Gusau said in a statement on Sunday that 101 of the those freed were children, 67 were women and 10 were men.

Gusau said that a Boko Haram commander had also been captured in the raids on camps around the town of Bama, about 70km southeast of the state capital Maiduguri.

Nigeria’s airforce earlier said on Sunday that it helped ground troops repel an attack by Boko Haram around the village of Bitta on the southern edge of the Sambisa forest reserve, a stronghold of the group.

Bitta is west of Gwoza, a town near the Cameroonian border that was believed to be the group’s headquarters until a major offensive was launched earlier this year against the group.

Earlier on Sunday, witnesses said Boko Haram fighters killed 13 people in an attack on Malari village, which is also in Borno state.

Moha Saleh, a local farmer, told AFP news agency on Sunday that 27 people were also injured in the attack, which began when the armed group stormed the village at around 1am local time.

“They also set many houses ablaze after accusing us of telling soldiers their whereabouts,” he reportedly said.

Hundreds have been freed from Boko Haram captivity this year but none of the 219 girls abducted in April 2014 from a school in Chibok were among those rescued on Sunday, the AP news agency reported.

Boko Haram was pushed out of most of the vast swathes of territory it controlled at the start of the year but they have dispersed and returned to tactics of raiding towns and hitting soft targets with bombs.

Nigerian President Muhammadu Buhari has vowed to crush the group with a multi-national joint taskforce made of 8,700 troops from Nigeria, Cameroon, Niger, Chad and Benin that is being set up in the Chadian capital N’Djamena.

The force was supposed to start operations on July 31 but has been dogged by a lack of funding and political will.

Buhari visited Cameroon this past week in an effort to smooth over differences over cross-border pursuit and then to Benin.