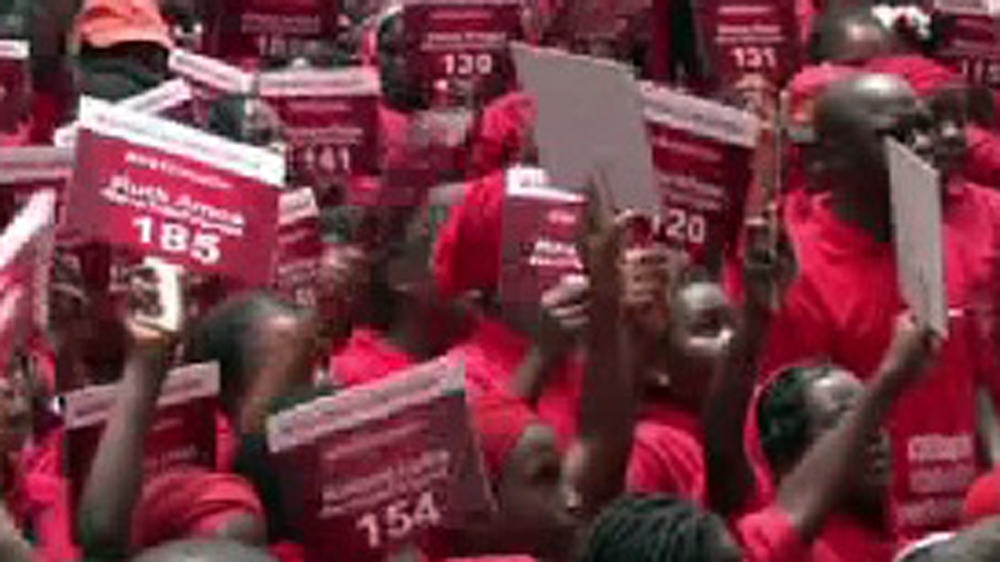 Relatives of over 200 Nigerian schoolgirls kidnapped by Boko Haram mark 500 days since the abductions with hope dwindling for their rescue despite a renewed push to end the armed group’s rebellion.

The landmark on Thursday comes amid a security crisis in northeastern Nigeria, where fighters have killed more than 1,000 people since the inauguration of President Muhammadu Buhari in May.

Boko Haram fighters stormed the Government Secondary School in the remote town of Chibok in Borno state on the evening of April 14 last year, seizing 276 girls who were preparing for end-of-year exams.

Fifty-seven escaped but nothing has been heard of the 219 others since May last year, when about 100 of them appeared in a Boko Haram video.

Boko Haram leader Abubakar Shekau has since said they have all converted to Islam and been “married off”.

The mass abduction brought the brutality of the rebellion unprecedented worldwide attention and prompted a viral social media campaign demanding their release backed by personalities from US First Lady Michelle Obama to the actress Angelina Jolie.

In a report published in April, Amnesty quoted a senior military officer as saying the girls were being held at various Boko Haram camps, including in Cameroon and possibly Chad.