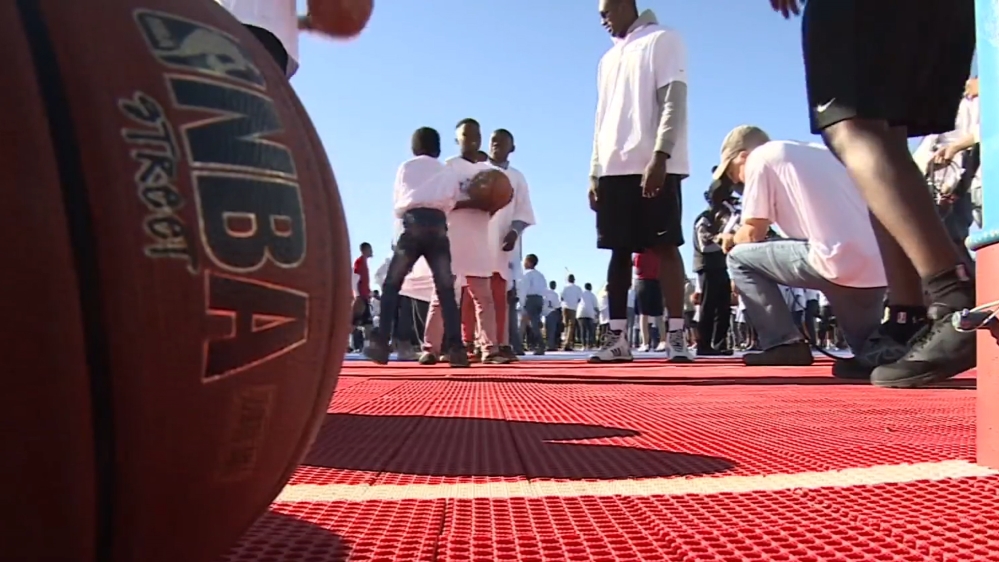 South Africa will host an NBA game on Saturday, the first on the continent.

It pits an NBA team made up of African players against a world team.

The game comes 31 years after Nigeria’s Hakeem Olajuwon became the first Africa-born player to be drafted into the NBA.

Since then, more than 35 African players have featured in the league which continues to develop programmes and facilities to help the game’s popularity in the region.