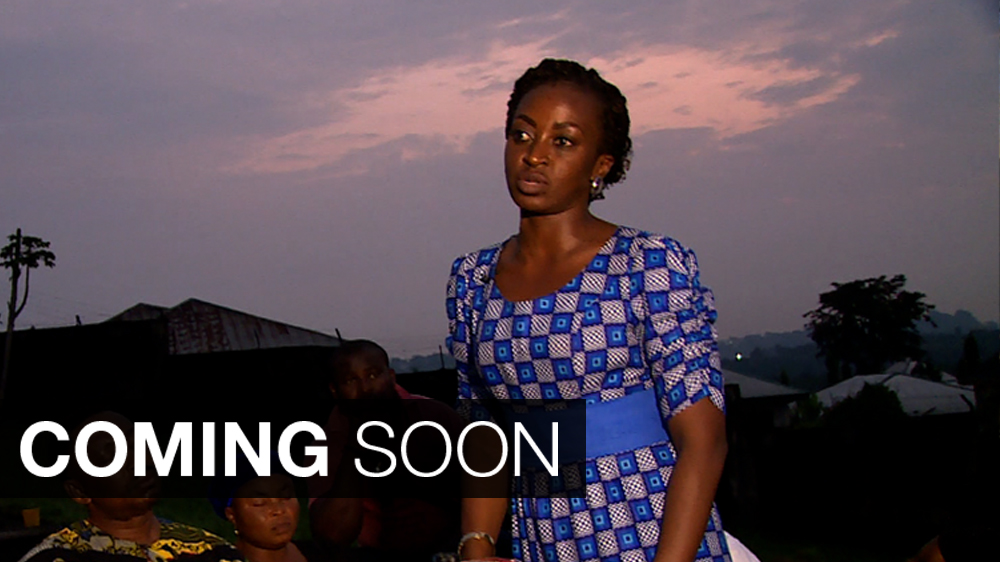 Kate Henshaw has always been known as one of the Nollywood stars with integrity.

Nollywood is the second largest film industry in the world, producing over 1,000 films a year.

Kate has been in the film industry for over 21 years.

Having made over 70 Nollywood films, the movie star has decided to leave the fictional world and run for a seat in Nigeria’s House of Representatives.

“People are really intrigued. They want to know why, why am I going into politics…. As an actor, I’ve always been in the forefront fighting for different causes that I feel I am passionate about. I feel that with who I am, my status and my name, I should be able to speak out and I really care about people. I want to serve,” she says.

Kate wants to change how people are represented in her hometown of Calabar in southern Nigeria, but politics in Nigeria is not for the timid…

‘Kate Henshaw: Playing a Part’ can be seen on Al Jazeera English from August 31.