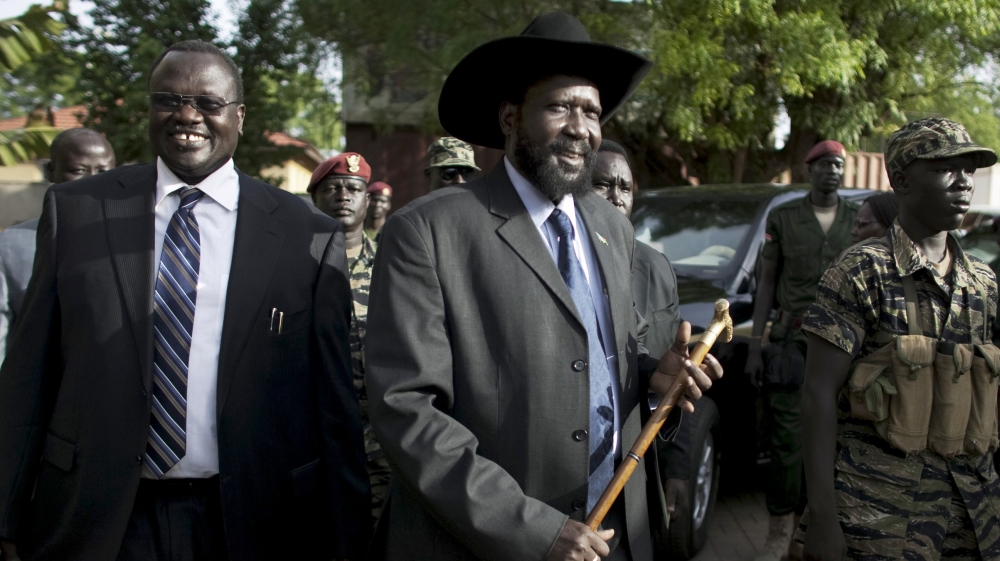 South Sudan’s President Salva Kiir has signed a peace deal that it is hoped will end 20 months of war.

The conflict has killed tens of thousands of people and brought the world’s newest country to the brink of famine and economic collapse.

The agreement calls for an immediate end to the fighting and the creation of a demilitarised zone in the capital Juba.

It also calls for a transitional power-sharing government, with Machar returning as South Sudan’s vice president.

But can the two rivals work together again? And could the deal restore peace in South Sudan?