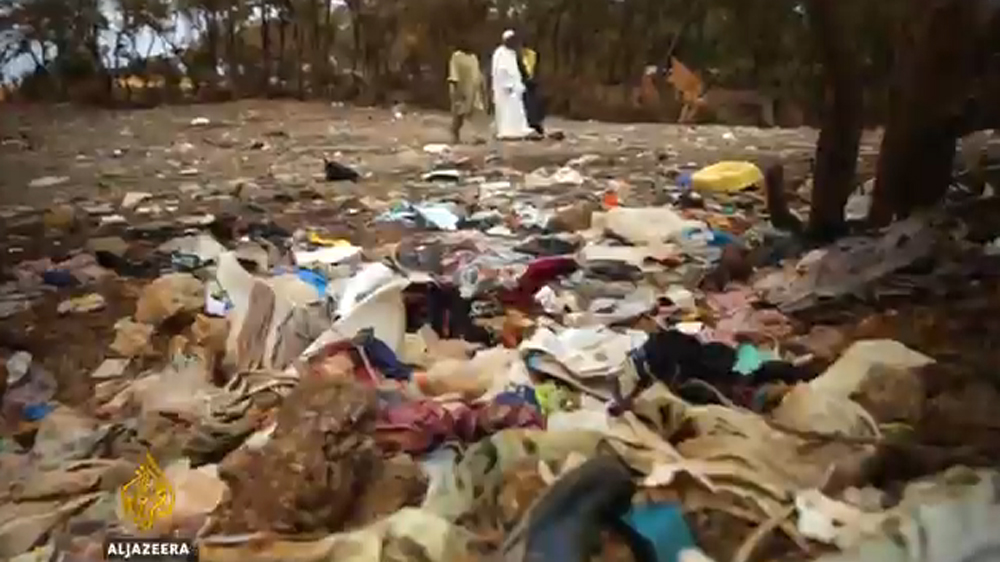 Senegal has a pollution problem: rubbish and dirt lie strewn across the streets of the capital, Dakar.

To reduce this pollution, members of parliament recently voted a law banning polythene bags altogether. But this has not worked.

Now, religious leaders in the country are being urged to help. Youssoupha Sarr, the “green imam”, is making the fight against pollution his jihad.