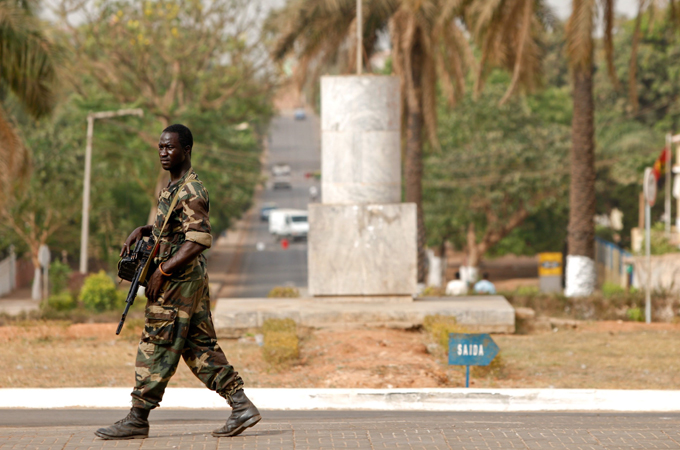 The president of the West African nation of Guinea-Bissau has dismissed the government led by Domingos Pereira, the prime minister.

Jose Mario Vaz made the announcement on a national radio programme late on Wednesday, after months of political infighting between the two leaders.

The African Union had suspended Guinea-Bissau following a coup in April.

The World Bank and the African Development Bank suspended millions of dollars of aid, raising pressure on the coup leaders to hand back power to civilians.

Since gaining independence in 1974, Guinea-Bissau’s army and state have remained in constant conflict, and no president has completed a full term in office.

Three have been overthrown and one assassinated.