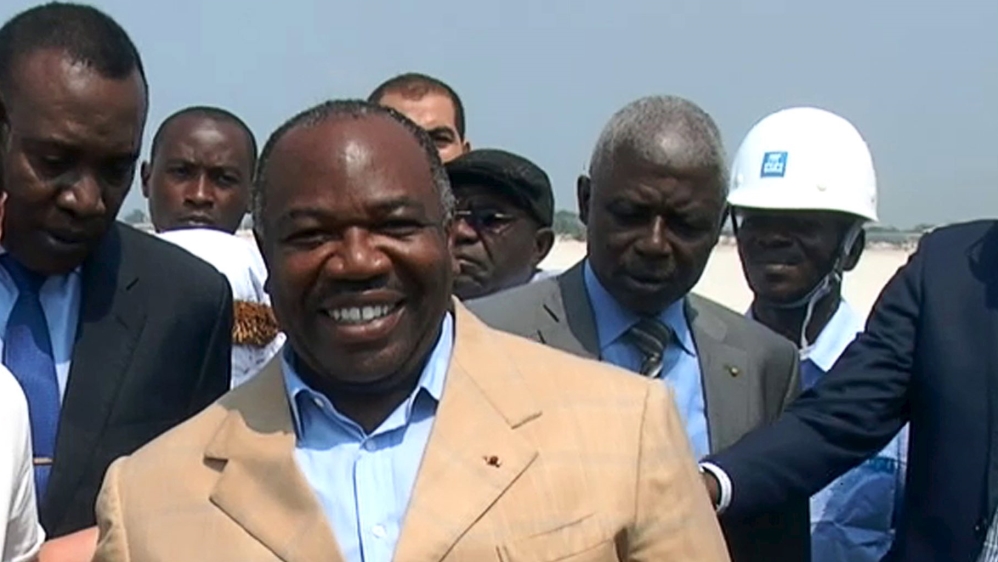 Gabon’s President Ali Bongo has pledged to give his share of the inheritance from his father to charity and said his family was also handing over properties including a villa in the capital and two homes in Paris to the state.

Bongo has led the central African country since winning a 2009 election that followed the death of his father Omar Bongo, who was one of the world’s longest-serving presidents.

Ali Bongo made the announcement in a speech broadcast on state-owned television late on Monday to mark the country’s 55th anniversary of independence from France. He said the decision was in honour of his father.

“All the revenues from my share of the inheritance will go to a foundation for youth and education because everyone knows – and I say it again – that the youth were sacred in the eyes of President Omar Bongo Ondimba,” he said.

Omar Bongo’s heirs had together agreed to hand over to the Gabonese state a villa in Libreville that would house a university, he added.

Two private homes in central Paris would also be handed over to the state for “cultural and diplomatic use”, Bongo said.

The Bongo family’s wealth is believed to include millions of dollars held in foreign bank accounts, real estate and stakes in Gabon’s main industries.

In 2010, France’s highest court authorised a probe into the assets of three African heads of state, including late leader Omar Bongo, after two rights groups’ alleged that the leaders laundered money through French villas, cars and bank accounts.

Transparency International and Sherpa accused the leaders of using their nations’ riches to buy property and goods in France while their compatriots remain impoverished.

The rights groups say their investigations determined that Omar Bongo and his entourage bought 39 properties in France, and that he had 11 French bank accounts and nine cars in France worth more than $1.5m.

Gabon’s oil wealth has put its per capita gross domestic product among the highest in Africa and the World Bank ranks it as an upper middle-income country. However, wealth is unevenly distributed and many Gabonese live in poverty.

The post Gabon president vows to give inheritance to charity appeared first on African Media Agency.