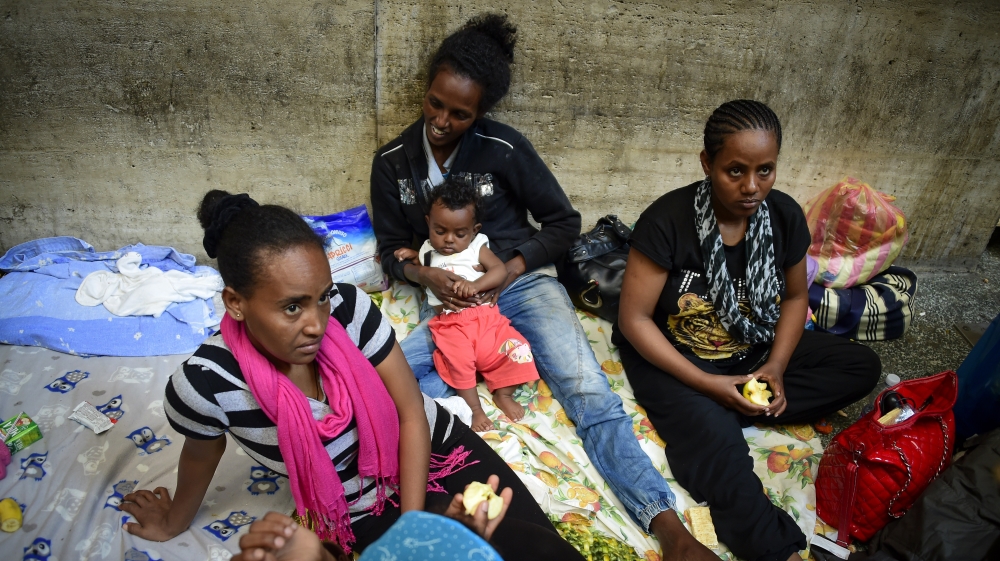 Eritrea does not have a war or famine, but it accounts for the second largest number of asylum seekers arriving in Europe after Syria.

Many Eritreans also make the dangerous trek across their border to find refuge in Ethiopia.

Most of those fleeing are young people who say they want to avoid conscription, a compulsory exercise for both men and women.