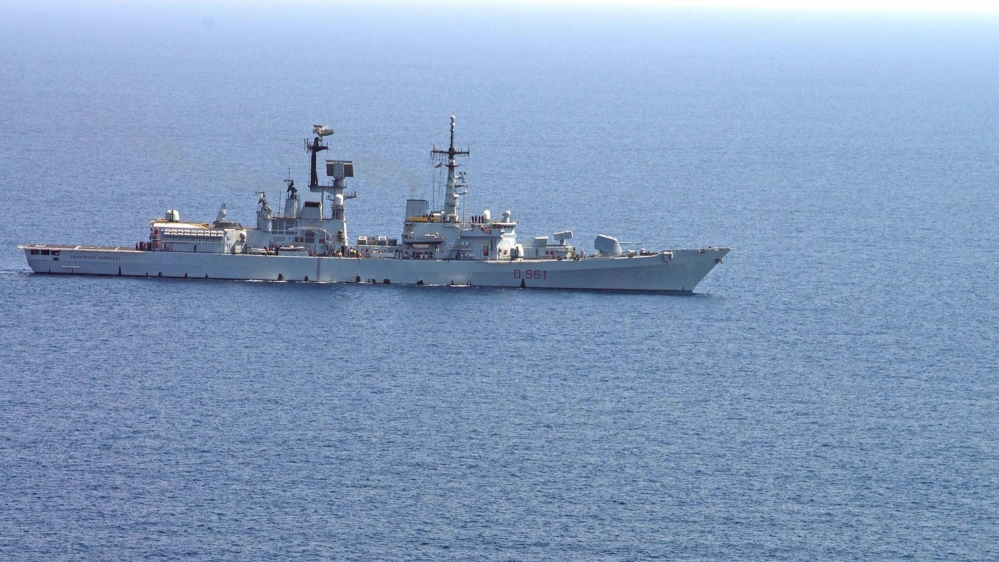 At least 40 migrants have died on a boat in the southern Mediterranean, Italian authorities have reported.

The Italian navy wrote on Twitter on Saturday that it was involved in a rescue operation to try and save the other migrants on board.

Those killed were believed to have been stuck in the hold of the boat, spokesman Costantino Fantasia said.

The navy said 300 people have been rescued during the operation so far.

Italy’s ANSA news agency reported that the boat was located about 33km off Libya’s coast and was holding about 400 people on board.

The naval vessel Cigala Fulgosi was leading the rescue mission.

The Mediterranean has become the world’s most deadly crossing point for migrants.

Last Tuesday, up to 50 migrants went missing when a large rubber dinghy sank in the Mediterranean Sea and nearly 2,000 have been picked up this week.

Italy has become one of the main entry points in Europe for immigrants seeking a better life, with more than 85,000 migrants – mostly from Africa and the Middle East – reaching the country so far this year via the Mediterranean.

However, many of the boats are not seaworthy and the United Nations estimates that some 1,900 would-be migrants have died since January trying to make the crossing.

The post Dozens of migrants die on boat in Mediterranean appeared first on African Media Agency.