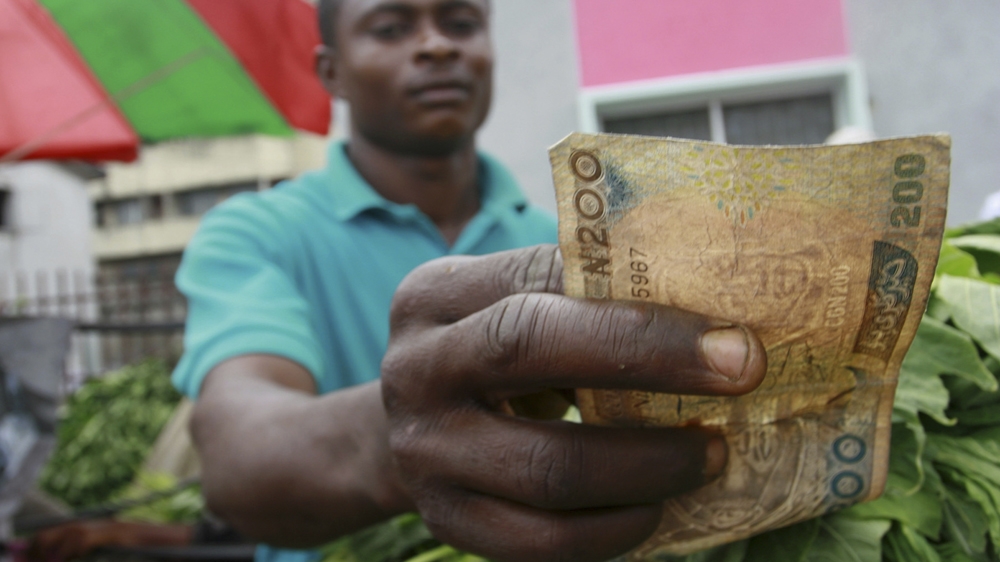 Attempts to rein in corruption in Nigeria’s oil industry are reportedly falling short, leaving many Nigerians asking where most of the wealth has gone.

The country’s newly-elected President, Muhammadu Buhari, has pledged to fight corruption and is investigating claims by the former head of the Central Bank that $20bn of oil revenue went missing from the state oil company.

A report by accounting firm PricewaterhouseCoopers says the national oil company should refund $4.3bn to the government.

But it is not just the oil industry that is plagued by graft.