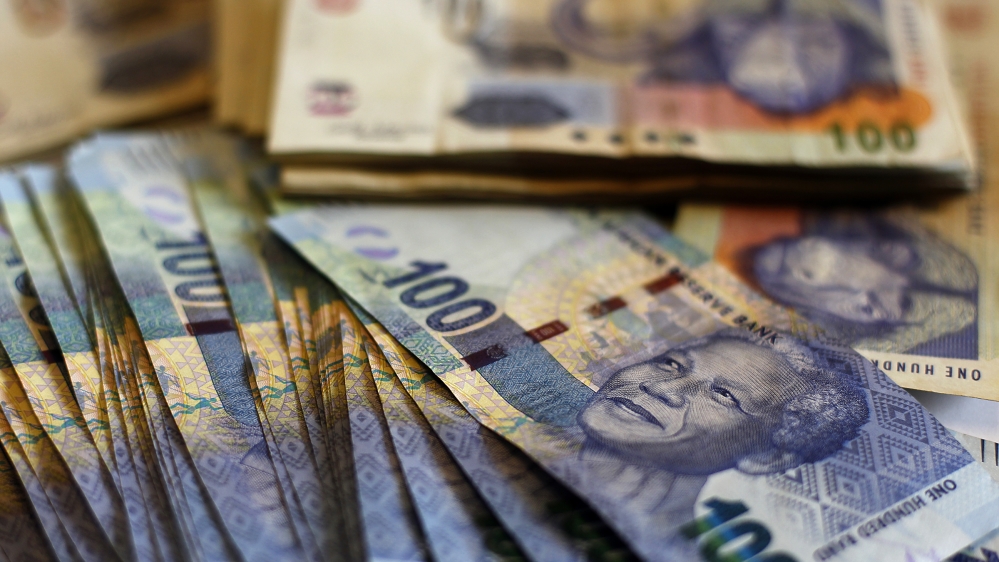 China has devalued its currency once again sparking fears of a global currency war that is unsettling global financial markets.

Emerging and developing nations have been the hardest hit and have seen their currencies fall to multi-year lows.

But as it manipulates its currency to eke out an economic advantage for its exports, economies such as South Africa are felling the pinch as demand for commodities and raw materials wanes.

Sim Tshabalala, the co-CEO of Standard Bank, joins Counting the Cost to discuss the currency war and the economic fallout on South Africa.