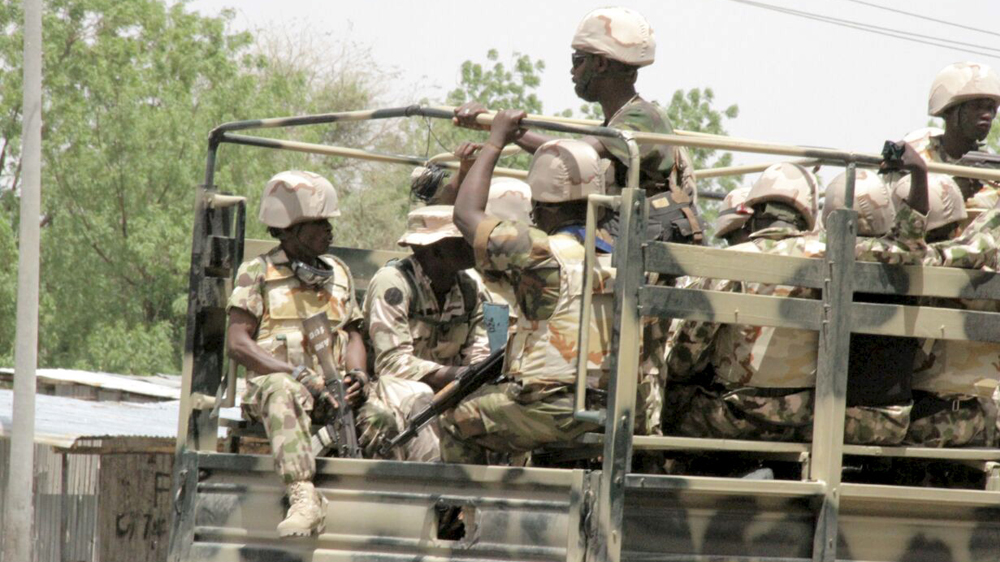 Moha Saleh, a local farmer, told AFP news agency on Sunday that 27 people were also injured in the attack, which began when the armed group stormed the village at around 1am local time.

“They also set many houses ablaze after accusing us of telling soldiers their whereabouts,” he reportedly said.

Meanwhile, the Nigerian air force said on Sunday it had carried out air strikes in the northeast to repel an attack by Boko Haram and had killed a “large number” of fighters.

The air raids came as Nigeria and its neighbours prepared to launch a new multinational force to combat Boko Haram, which wants to set up an Islamic state.

The air force said it had “successfully repelled an attack on Bita village by the Boko Haram terrorist group” in a combined operation with ground troops.

“Consequently, a large number of the insurgents were killed and several others were injured,” it said in a statement, without disclosing when the incident took place.

The leaders of Nigeria and Benin met in Benin’s capital, Cotonou, on Saturday to consolidate their continued cooperation along their shared border in tackling Boko Haram.

Nigerian President Muhammadu Buhari reaffirmed the determination of his country to strengthen its cooperation with Benin, and other neighbouring countries who make up the intergovernmental Lake Chad Basin Commission, in the fight against Boko Haram.

“I thank Mr President [Yayi Boni] for identify with us very closely as neighbours, and voluntarily agreeing to participate in Lake Chad Basin Commission’s deployment of troops to make sure that the terrorists Boko Haram do not extend this way,” said Buhari.

Benin has pledged troops towards a 8,700-strong multinational force to combat Boko Haram in the Lake Chad region.

Boko Haram has staged several attacks – often by female bombers – targeting markets in Nigeria, Chad and Cameroon that have killed and wounded scores in the past month.

The new 8,700-strong multinational force – made up of troops from Nigeria as well as Cameroon, Chad and Niger – is expected to go into action soon, officials say.