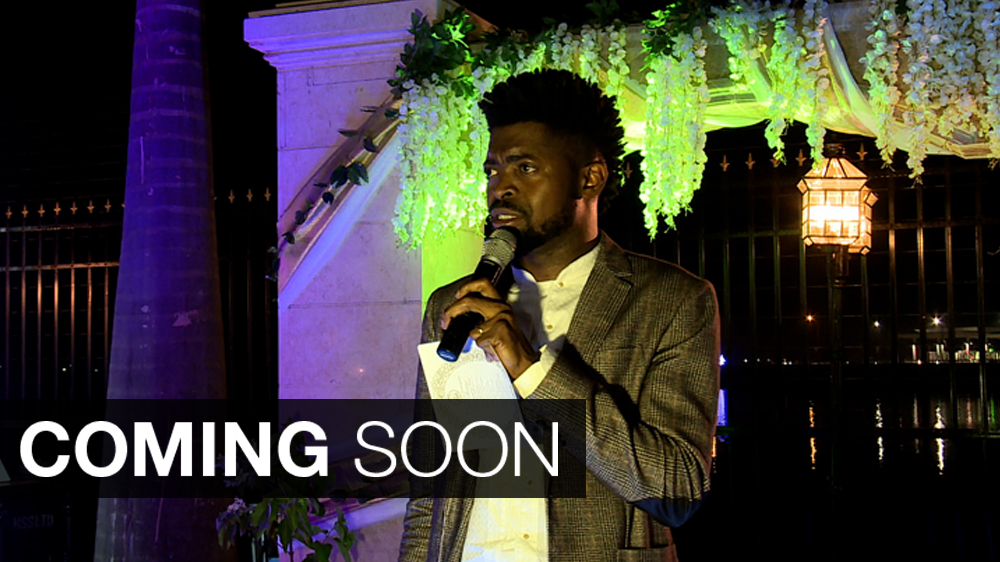 Nigerian comedy has boomed in the last decade, and Bright “Basketmouth” Okpocha is, arguably, the country’s most successful stand-up comic.

Born and bred in the notorious Lagos slum Ajegunle, he discovered his gift for comedy by chance and has never looked back.

“Basketmouth means somebody who doesn’t hold anything back, which is like a basket. A basket doesn’t hold water. And when I decided to go with the name Basketmouth, it actually defined my kind of art, my kind of delivery, because I just say it the way it comes, I do not have any filtering system, and that’s how Basketmouth came into line,” he says.

His take on Lagos, West Africa’s most vibrant city, is upbeat, irreverent and challenging.

“Lagos is real and grimey, and I like grimey places…. Lagos is very hard so you have to be on top of your game. Everyone wants to outsmart the next person. Lagos never sleeps. Lagos is a place where you can get rich in a second and get poor in a second.”

‘Basketmouth: Trash Talking’ can be seen on Al Jazeera English from August 24.