Angola will host the Meeting of the Ministers of Finance and Governors of the Central African Banks, the African Caucus 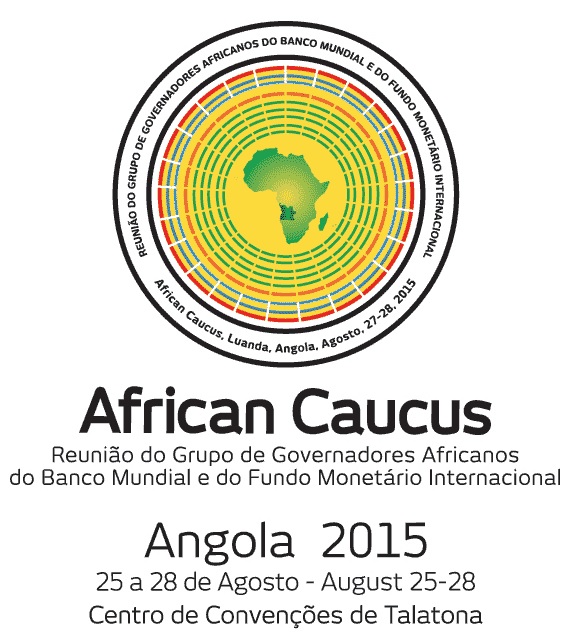 From 27–28 August in Luanda, the Republic of Angola will host the Meeting of the Ministers of Finance and Governors of the Central African Banks, the African Caucus, with the aim of strengthening the voice of the continent’s representatives on important issues relating to the socio-economic development of the Bretton Woods Institutions (BWIs). The meeting being held at the Talatona Convention Centre is an important opportunity for the African leaders, represented by their Ministers of Finance and Planning and Governors of the Central Banks, to jointly present in a coordinated and organised way the major and current concerns affecting the economies of the African continent, namely the building of infrastructure and industrialisation of production processes. Hosting an event the size of the African Caucus in Angola should help our country to strengthen its relationship with international financial institutions such as the International Monetary Fund, the World Bank and the African Development Bank, with the aim of mobilising support for the financial needs of the country’s development. On the other hand, holding the forum in Angola will improve the country’s visibility, making way for new opportunities for diversifying the economy. The subjects that stand out on the agenda in the six panels are the General Vision of the Regional Economy, Economic Transformation and Diversification, Discussion on the 2015 African Caucus Memorandum and the Financing of Regional Projects connected to infrastructure. Personalities like the Ex-President of South Africa, Thabo Mbeki, and other individuals connected to the New Partnership for Africa’s Development (NEPAD), the World Bank (WB) and the African Development Bank (AFDB) have been invited to speak on the topics above. Angola was formally designated as the leader of the African Caucus Group in 2015 at the event that took place from 3–4 September 2014 in the Friendship Hall Conference Centre in Khartoum, Republic of Sudan. Founded in 1963 as the African Group of Governors of the World Bank Group and the IMF, the Caucus aims to strengthen the voice of the Governors of the African Continent on important issues relating to the socio-economic development of the African Region, within the Bretton Woods Institutions (World Bank and International Monetary Fund). *APO/Ministry of Finance Angola]]>