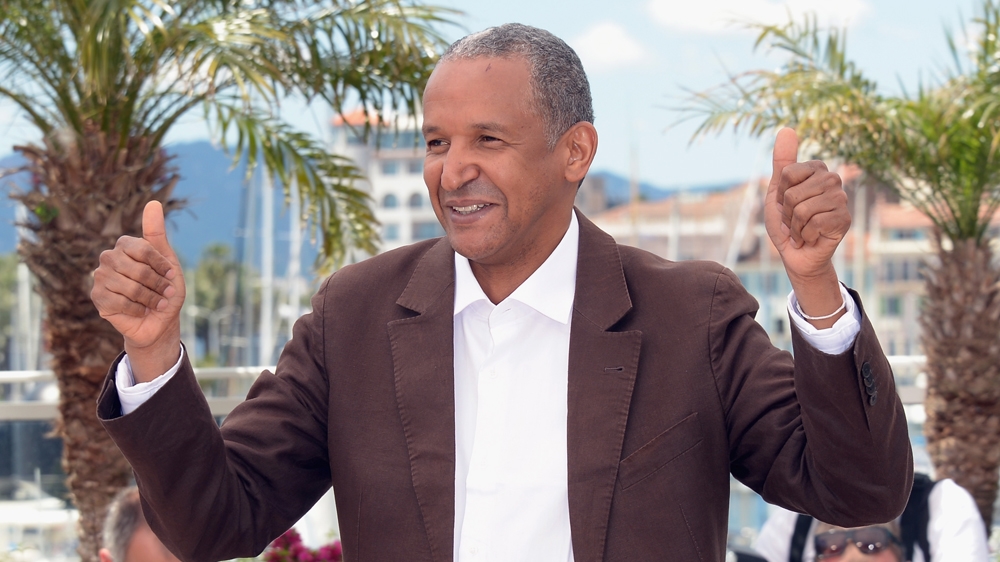 In January 2013, a large part of northern Mali was under the control of Ansar Dine and the rule of Sharia law.

The al-Qaeda-linked group imposed a harsh interpretation of Islamic law on the local population. Adulterers were being stoned, thieves mutilated, women forced to wear veils in public, and World Heritage sites were destroyed.

The fighters were largely depicted as inhuman in the media, and so when one voice offered a slightly different view, it resonated around the globe.

Mauritanian filmmaker Abderrahmane Sissako’s latest movie,Timbuktu, talks about occupation, resistance, extremism, and above all, about humans, including fighters in all their moral complexity.

The 53-year-old director does not shy away from showing the horror, but also leaves a space for humanity.

“Not only do I reject all forms of barbarism, I also want to believe that human beings in the wrong have the capacity to redeem themselves. This is faith. We cannot deny humanity. An act is inhuman but it is always done by someone similar to us in a way,” Sissako explains.

“The movie aims at condemning all forms of barbarism and efforts to cover up the truth. These people are condemned because of what they do. But I gave them some humanity because if you don’t, the risk is that you will lose your own humanity…. In my opinion there is always something to be saved in a human. Art must recognise what can save someone from going down the wrong path. But the group effect is condemnable.”

The film inspired by the events in northern Mali earned it six awards at Cannes in 2014, including best film, and an Oscar nomination for best foreign film.

But Timbuktu also raised a lot of controversy and criticism around the world.

Abderrahmane Sissako, one of Africa’s most prominent filmmakers, talks to Al Jazeera about his artistic vision and intentions behind his films, religion, events in Mali, and the future of the continent.

The post A Sissako: ‘The Islam of Timbuktu was taken hostage’ appeared first on African Media Agency.