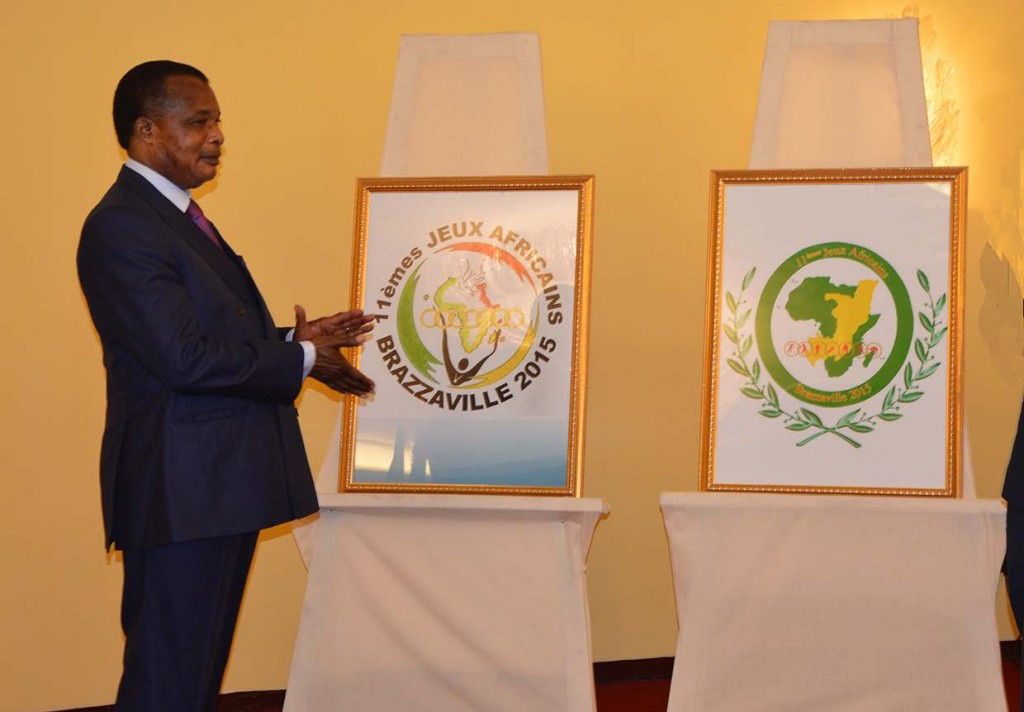 The opening ceremony will take place on 4th September, 2015, and will be presided over by H.E. Denis Sassou Nguesso, President of the Republic of Congo, and attended by the Chairperson of the African Union Commission, H.E. Dr. Nkosazana Dlamini Zuma, H.E. Dr Mustapha Sidiki Kaloko, Commissioner for Social Affairs and H.E. Martial de Paul Ikounga, Commissioner for Human Resources, Science and Technology. The African Games will be preceded by the Bureau Meeting of the Specialized Technical Committees on Youth, Culture and Sport and a Sub-Committee of the STC Ministers of Sport on 3th September, 2015.

During the games, the AU will rally the continent around the spirit of Pan-Africanism through its key message i.e. “I am African, I am the African Union” and through its 50 year Agenda 2063 development framework. Agenda 2063″ is an approach to how the continent should effectively learn from the lessons of the past, build on the progress now underway and strategically exploit all possible opportunities available in the immediate and medium term, so as to ensure positive socioeconomic transformation within the next 50 years. The agenda will assist the continent achieve its vision, i.e. an integrated, prosperous and peaceful Africa, driven by its own citizens and representing a dynamic force in the international arena.

“Because of the power of sport, we see this event as an important milestone on the road to achieving the objectives of our continental vision and action plan, which Africa has christened Agenda 2063: the Africa We Want”, said AU Commission Chairperson Dr Nkosazana Dlamini Zuma.

Does President Buhari give a damn about asset declaration?

Ghana: On 20 April the United Kingdom concluded delivery of the Managing Defence in the Wider Security Context Course at