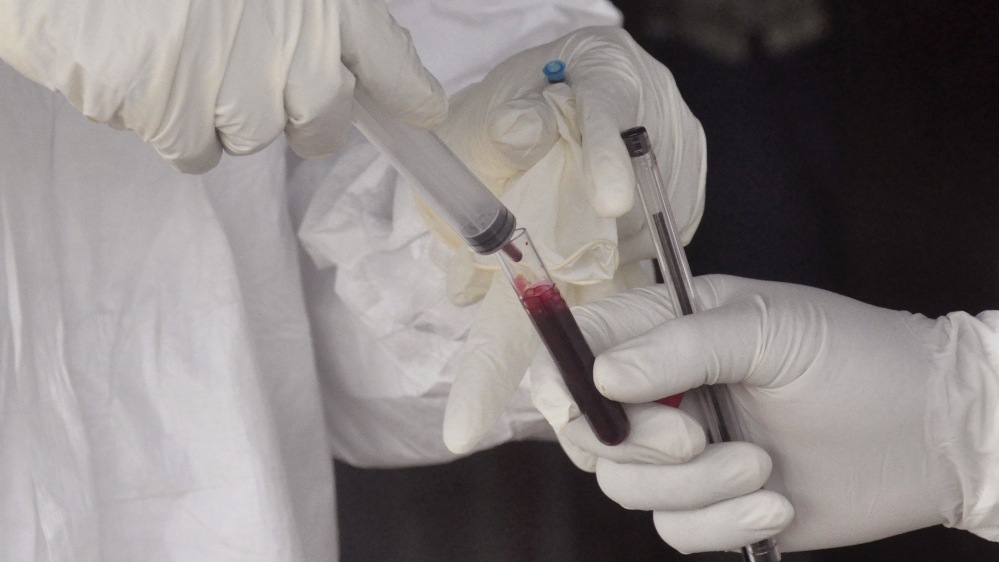 Africa’s Ebola outbreak has not run its course and about 30 people are still getting infected each week, the United Nations’ special envoy for the deadly disease has said.

Under normal circumstances, such an infection rate would be considered “a major, major outbreak,” David Nabarro said on Monday.

“Probably about one third of these people are not coming from the contact list, which means they are surprise cases, and that’s a big worry,” Nabarro told a conference organised by the World Health Organization in Cape Town.

The worst recorded outbreak of Ebola has already killed more than 11,200 people across West Africa.

Infection rates are down from the peak of the crisis. But Liberia reported a 17-year-old boy tested positive for the virus on June 30 – almost two months after the country was declared free of Ebola.

Liberia, the country worst hit by the virus, had been hailed as an example for neighbouring Guinea and Sierra Leone, which are also struggling to stop the spread.