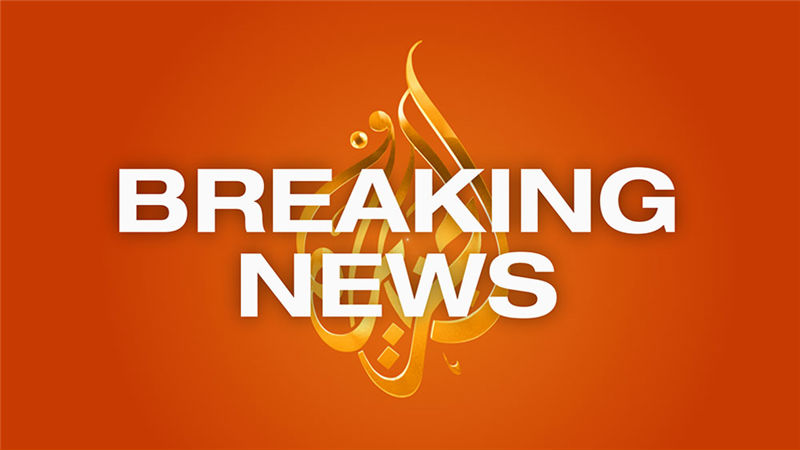 Ugandan police have arrested two presidential hopefuls, police and an aide of one of the politicians said.

Former prime minister Amama Mbabazi, who wants to challenge President Yoweri Museveni for the ruling party’s candidacy ahead of 2016 elections, was detained while he was on his way to meet supporters at a town near Kenya’s border.

“I am telling you … I am the police and I have arrested him. He has to stick to what the law requires … there’s no going to Mbale. He’s now under incarceration,” Kawesi said.

In June police had banned Mbabazi from holding meetings to promote his challenge against Museveni, saying their party had not yet nominated a candidate.

Mbabazi was travelling to Mbale, a town near Uganda’s border with Kenya to do a consultative meeting with his supporters and promote his candidature.

“He had just left his home this morning going to the American Embassy for a meeting with the ambassador when police intercepted him and ordered him either to return home or be arrested,” Francis Mwijukye, his aide, told the Reuters news agency.

“He refused to return home and was immediately arrested and taken to Nagalama Police Post,” he said, referring to a neighbourhood outside the capital Kampala.