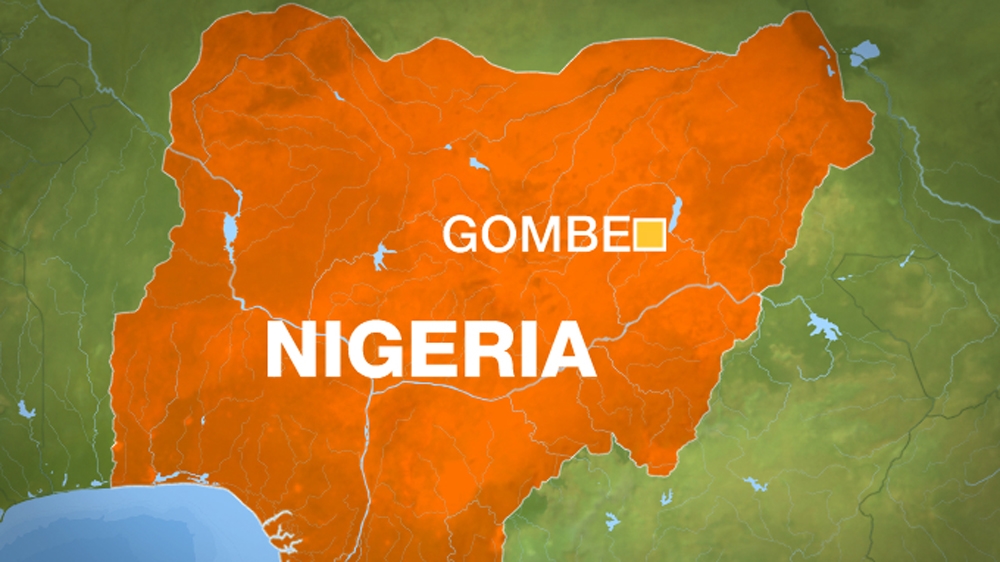 The first explosion took place outside a footwear shop around 1620 GMT on Thursday, followed by a second explosion just minutes later, said Badamasi Amin, a local trader who counted at least three bodies.

The area was crowded with customers doing some last-minute shopping on the eve of the Eid festival marking the end of the Muslim fasting month of Ramadan.

“I was about 70 metres (yards) from the scene” when the first blast struck, he told AFP.

“I and many other people rushed to assist the victims. While we were trying to attend to the wounded, another blast happened outside a china shop just opposite the footwear shop.

“Several people were killed and many more were injured,” he added.

Ali Nasiru, another trader, said he saw “people lying lifeless on the ground”.

“Traders and shoppers helped in evacuating the victims to the hospital,” he said. “I can’t say how many people were affected but there are many.”

Reports said authorities are in the process of removing the bodies from the scene of the incident.

Gombe state neighbours the states of Borno, Yobo and Adamawa, which have been most affected by the Boko Haram insurgency that has killed more than 15,000 people in Nigeria since 2009.

Gombe’s market and bus station have in recent months already been targeted by bomb and suicide attacks.