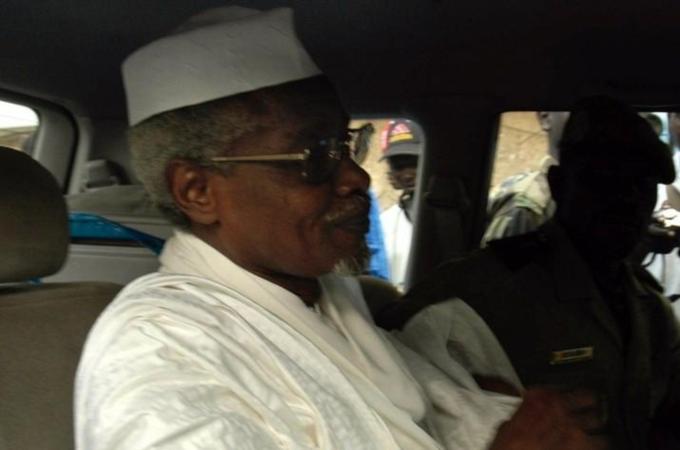 Hissene Habre, the former ruler of Chad once described as “Africa’s Pinochet” by Human Rights Watch (HRW), is about to face trial in Senegal over the alleged political killings of thousands of people during his time in power.

The trial, starting on Monday, will be the first of an African leader on the African continent for crimes against humanity.

It is seen by many as a milestone in African justice.

Habre, who led Chad between 1982 and 1990, will be tried by the Senegalese courts’ Extraordinary African Chambers under an agreement by the African Union.

It is the first trial in Africa of a universal jurisdiction case, in which a country’s national courts can prosecute the most serious crimes committed abroad by a foreigner and against foreign victims, HRW said.

It is also the first time the courts of one country are prosecuting the former ruler of another for alleged human rights crimes, it said.

“It shows that you can actually achieve justice here in Africa,” said HRW counsel Reed Brody, who has been working on the case against Habre since 1999.

The former ruler had been living in exile in Senegal for 22 years until his arrest in July, 2013, following years of procrastinating by Senegal under former president Abdoulaye Wade.

Habre’s government was responsible for an estimated 40,000 deaths, according to report published in May 1992 by a 10-member Chadian truth commission formed by Chad’s current president, Idriss Deby.

The Chad commission particularly blamed Habre’s political police force, the Directorate of Documentation and Security, saying it used torture methods including whipping, beating, burning and the extraction of fingernails.

Human Rights Watch said it had evidence that at least 1,200 were killed and 12,000 tortured under Habre’s rule.

A Belgian investigating team that travelled to Chad in 2002 visited detention centres and mass graves and found thousands of documents from Habre’s political police, providing strong evidence of torture and rights violations.

In 2010 about 8.6 million euros ($10m) was pledged by the European Union, Belgium, Germany, France, Luxembourg, the African Union and Chad to hold the trial.

The International Court of Justice in 2012 ordered Senegal to either try or extradite the former leader.

Habre’s defence lawyers have dismissed the tribunal as a political tool of his enemies, and say the government of Deby, who removed Habre from office, is the court’s largest donor.

The trial will be conducted by Senegalese and other African judges.