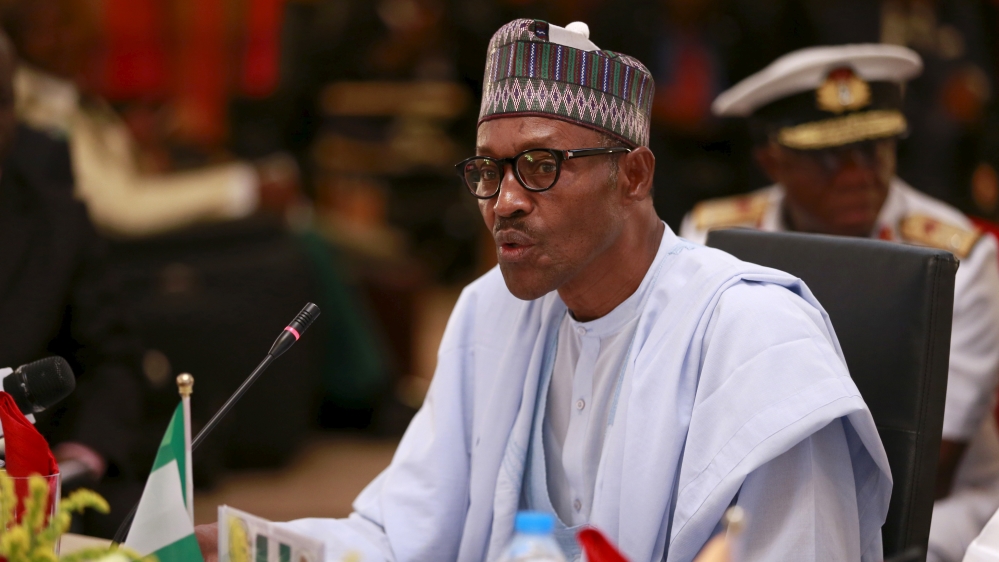 In a milestone for Nigeria, Muhammadu Buhari was elected president in April, becoming the first person to unseat a democratically elected Nigerian president through the ballot box.

The 72-year-old made numerous election pledges – including plans to stop the armed group Boko Haram.

Despite being Africa’s largest economy, the UN estimates that 67 percent of the population lives in poverty, most of whom are based in the impoverished north where the group has a strong support base.

Charles Nwodo Jnr, the executive chairman at XL Africa group told Counting the Cost that Buhari needs to help build a “regional military force” to tackle the threat pose by Boko Haram before he can begin addressing the country’s economic issues.