Teenager blows herself up near mosque in Nigeria’s Kano 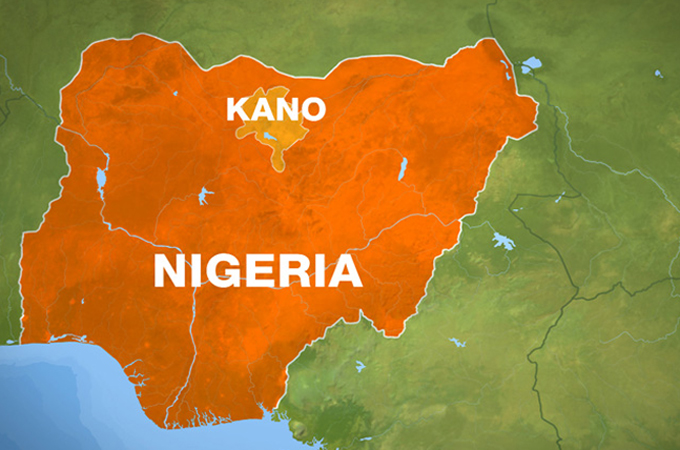 A 13-year-old suicide bomber has blown herself up near a mosque in northern Nigerian city of Kano a day after dozens of people were killed in twin attacks, police have said.

The number of casualties is not yet clear. The police spokesman Magaji Majiya said on Monday that the girl’s target was likely the Umar Ibn Al-Khattab mosque and that she was the only casualty.

Two witnesses told Reuters that they saw the girl crossing a road before they heard a loud bang.

The attempted attack bore the hallmarks of the armed group, Boko Haram, which was behind a wave of violence last week that killed more than 200 people.

Over 500 people have been killed since Muhammadu Buhari became president on May 29, according to an AFP news agency count.

On Sunday, at least 44 people died in two attacks in the central city of Jos, while five people were killed in a church attack in Yobe state on Sunday.

Kano, Nigeria’s second-largest city, has not been attacked since February this year when two suicide bombers struck a bus station killing at least 10 people.

Boko Haram has been waging an insurgency since 2009 to establish a state in Nigeria’s northeast adhering to strict sharia law.

The armed group took over large swathes of territory last year but have since been repelled from most parts by Nigerian forces with the help of Chad, Niger and Cameroon.

Buhari has repeatedly vowed to crush the armed group and is eyeing the deployment of a strengthened regional force at the end of this month to deliver a hammer blow.

The post Teenager blows herself up near mosque in Nigeria’s Kano appeared first on African Media Agency.