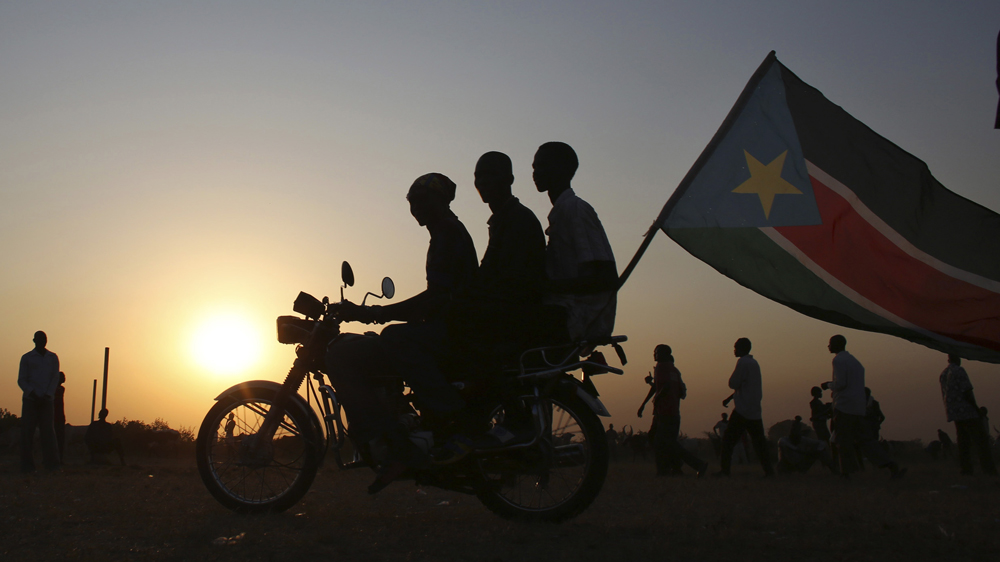 It’s hard to think of a better example of the UN Human Rights Council’s failure. In early July, it decided to send monitors to South Sudan “to report on the situation of human rights and to undertake a comprehensive assessment of alleged violations and abuses of human rights, with a view to ensuring accountability”.

African nations watered down a resolution pushed by the US and UK, they wanted to establish a permanent UN expert on the country, and simply called for more fact-finding in the war-torn land. The facts are already clear, as Human Rights Watch states:

“The Human Rights Council may not be able to stop the violence in South Sudan. But it can make a contribution to protecting civilians by at least putting leaders responsible for grave human rights violations on notice that there will be no impunity for their crimes.”

US representative Keith Harper, who presented the resolution to the UN Security Council, saw the situation in South Sudan as “one of the most grave situations we face […] in the world”.

South Sudan marks the fourth anniversary of its independence on July 9. Back in 2011 the international community, especially the US, praised the country’s official split from Sudan. It was framed as a Christian, democratic victory against a despotic, Muslim north.

The South Sudanese voted overwhelmingly to decide their own destiny, a people who had been abused by their northern neighbour for decades, and yet only four years later the country is struggling to cope with an overwhelming humanitarian crisis. The New York Times editorialised in June that, “South Sudan must rank among the most astounding failures in Africa”. The economy is in free-fall.

The facts are stark. Nearly eight people out of a population of around 11 million are facing severe hunger. Malnutrition and deadly cholera are ravaging parts of the state. Children are abducted to fight.

South Sudan’s civil war was sparked in December 2013 with a power struggle between President Salva Kiir and his former deputy Riek Machar. Retaliatory killings ran along ethnic lines, the main groups are Dinka and Nuer, and the conflict has killed at least tens of thousands of people.

Nobody knows the exact figure because the ability (or interest, for many parties) in bringing accountability for the atrocities is low. Media access is poor due to few roads and major logistical challenges getting to remote areas where the fighting takes place.

This is a war being waged with impunity at a time when the “international community” – a term, Noam Chomsky says, “regularly used in a technical sense to describe the United States joined by some allies and clients – is distracted by its bumbling response to the ISIL threat. South Sudan now faces some toothless, UN-imposed sanctions and little else.

This outcome was not pre-ordained. It is a man-made disaster with little incentive for the warring parties to cease killing each other. There is a grim calculation, made by the government and rebel forces, that they can win and beat their opponents into submission or death.

Many of the political and military leaders have never known democracy, and all that it entails, but rather years of conflict against Sudanese forces. Now, when peace was achieved for a fleeting moment, it was squandered in a desperate attempt for complete victory.

Equally complicit are the Western powers believing, despite all evidence to the contrary including a lack of sustainable or functioning institutions in 2011, that the new state would somehow function without the required homework on nation-building. Recent history is filled with such examples – think East Timor after its independence vote in 1999, the subsequent violence from Indonesian militias followed by years of internal political squabbles – when outsiders pledge support only to find themselves embroiled in situations over which they have little understanding or patience.

The viability of South Sudan as a sovereign entity is in doubt. One local journalist told me in the capital Juba that it is hard to call yourself an independent nation when the UN and NGOs are trying to help 75 percent of your population avoid starvation.

The African Union will protect its own – see its recent backing of Sudanese President Omar al-Bashir in South Africa against moves to extradite him to the International Criminal Court – highlighting the challenges of expecting African help for South Sudanese troubles.

Human rights groups along with influential parties should be pressing the warring sides harder to negotiate a peace settlement with teeth and accountability, without which the world’s newest nation will continue its descent into chaos.

Antony Loewenstein is a freelance journalist based in South Sudan and best-selling author of many books, including the upcoming Disaster Capitalism (Verso).