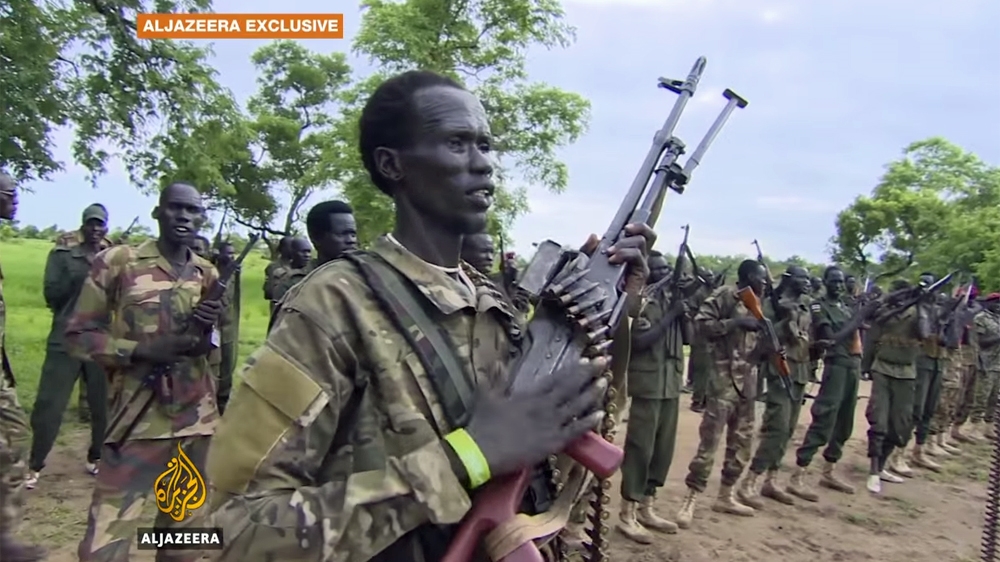 But a new war broke out in December 2013 – after a power struggle between the president and his deputy.

Since then, 10,000 people have been killed and more than 1.6 million internally displaced.

In June, while peace talks were underway, rebels captured Malakal – the capital of Upper Nile State and an important oil centre.

The town has been retaken by the army – but much of Upper Nile remains in rebel hands.