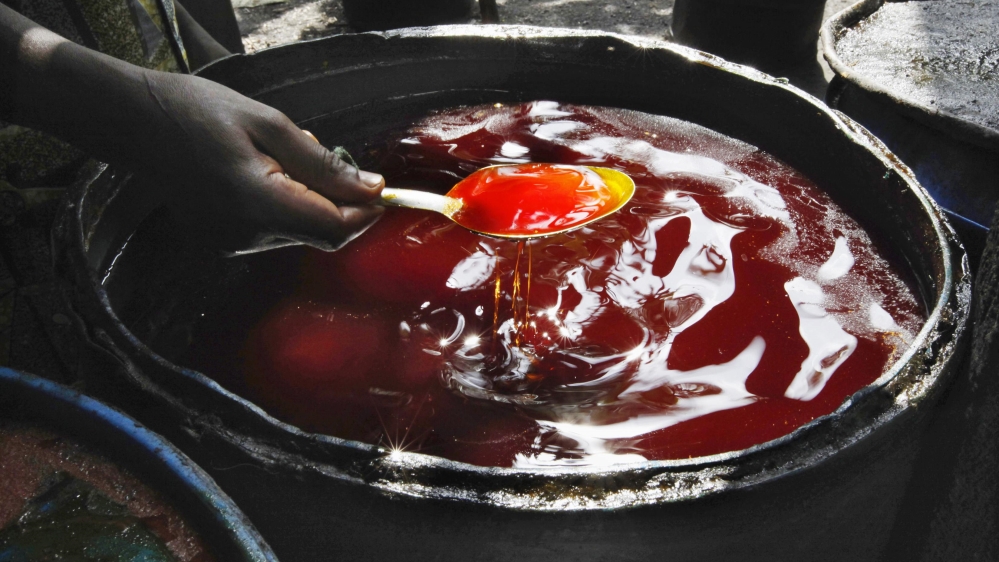 One of the world’s biggest palm-oil plantations has rejected claims by an international campaing group that communities in Liberia’s southeast were beaten, threatened and arrested for taking a stand against the company.

The denial by Golden Veroleum (GVL) came in response to claims by Global Witness that illiterate Liberians were pressured to sign away their land rights, and that GVL accelerated its operations to acquire land at the peak of Liberia’s 2014 Ebola outbreak.

Global Witness says GVL almost doubled the size of its plantation in the West African country during this time.

GVL has bought the rights to convert 2,600sq km of southeast Liberia into an oil-palm estate, an area the size of London and Barcelona combined, Global Witness says.

Its contract is valid for up to 98 years, affecting about 41,000 people, Global Witness says.

GVL denies wrongdoing, stating that it has played no part in the intimidation of community members in its plantation area and that its operations between August and October 2014 – when the Ebola outbreak was at its peak – were part of its long-term plan.

It said in a statement that it follows the “generally accepted standards practiced in the oil palm production industry globally”.