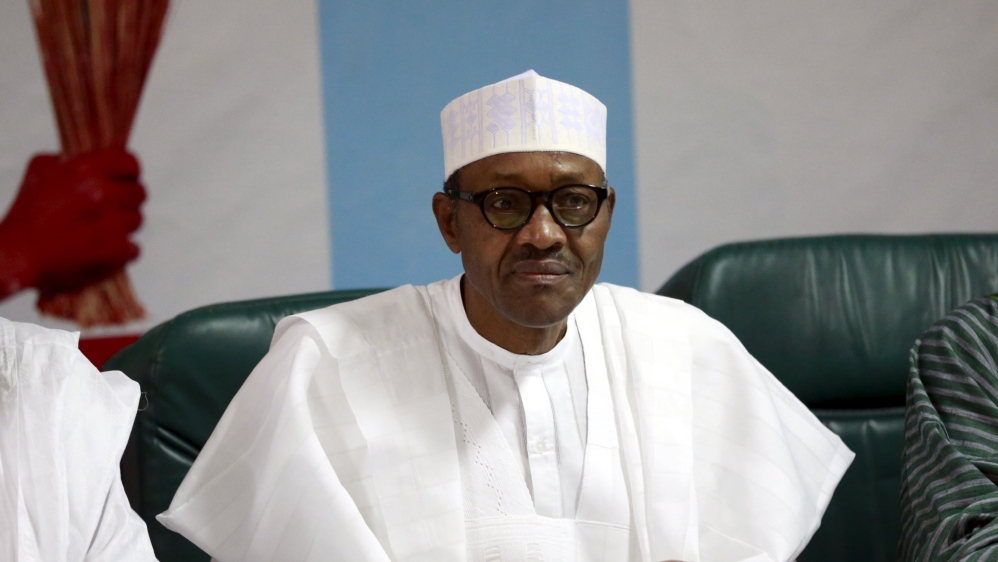 The Nigerian president has condemned a fresh wave of violence in the country’s north, calling the attacks, blamed on Boko Haram, “inhuman and barbaric”.

At least 160 people have been killed in attacks this week, including scores of men praying in mosques.

On Friday night, fighters attacked villages on the outskirts of Maidiguru, capital of Borno State, as Muslims were breaking their Ramadan fast. Gunfire lasted for hours and the army said it had repelled the attackers.

Earlier in the day, at least 11 men were dragged from their homes in the village of Miringa by Boko Haram and shot for escaping forced conscription by their group, residents said.

“President Muhammadu Buhari has condemned the latest wave of killings… describing them as most inhuman and barbaric,” the presidency said in a statement.

Buhari was also quoted as calling Wednesday’s killings in the town of Kukawa a “heinous atrocity which must be unreservedly condemned by all people of conscience”.

In that assault, up to 145 people were killed as gunmen stormed mosques.

“The attacks killing around 150 people in two villages in northeastern Borno state in Nigeria and targeting Muslim worshippers during the holy month of Ramadan are another attempt to destabilise the country and the region,” European Union foreign policy chief Federica Mogherini said in a statement.

“The EU stands with the Nigerian people and authorities in our common fight against terrorism,” she said.

Boko Haram fighters tried to take Maiduguri a number of times earlier this year before an army offensive drove them out of large chunks of territory.

The fighters have since resorted to deadly hit-and-run attacks on settlements and using suicide bombers.

They have intensified their strikes since Buhari vowed to crush them when he was sworn in on May 29.

Thousands of people have been killed and about 1.5 million displaced during Boko Haram’s six-year fight to create an Islamic state in the northeast of Nigeria.