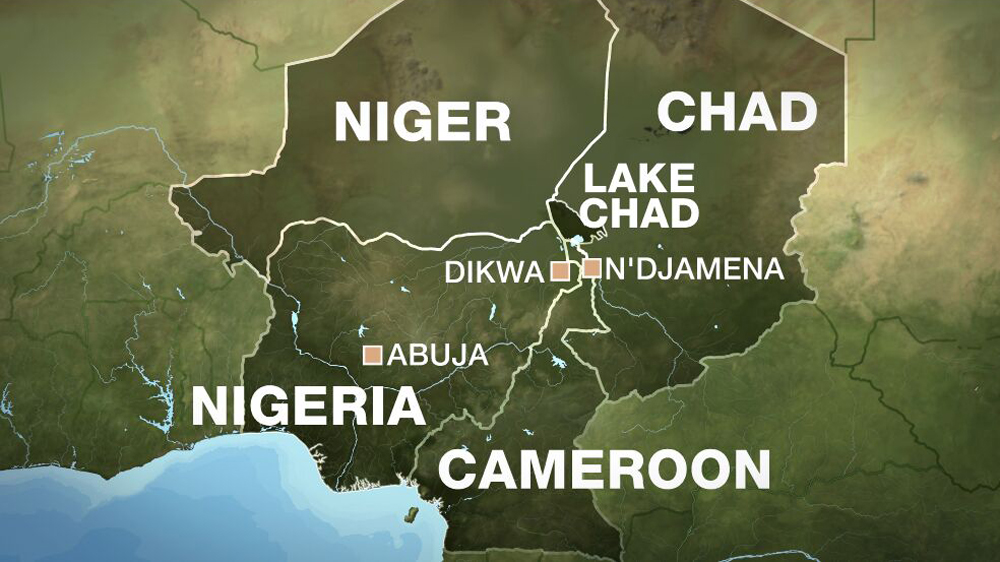 Boko Haram fighters gunned down at least 80 Muslims praying in mosques in a northeast Nigerian town during the holy month of Ramadan, a government official and a self-defense fighter said.

The attack on Wednesday night on the town of Kukawa came the day after the group attacked a village 35 km away and killed another 48 men and boys, according to witnesses who counted the dead.

The people of Kukawa were in several mosques, praying ahead of breaking their daylong fast, when the extremists attacked, the official said on Thursday.

Officials in Kukawa said some fighters also broke into people’s homes, killing women and children as they prepared the evening meal.

Kukawa is 180 km northeast of Maiduguri, the biggest city in northeast Nigeria and the birthplace of Boko Haram.

Nigeria’s homegrown often defiles mosques where it believes Imams espouse too moderate a form of Islam.

Wednesday’s attack follows a directive from the Islamic State of Iraq and the Levant (ISIL) group for fighters to increase attacks during Ramadan.

On Tuesday night, Boko Haram invaded the village of Mussaram, ordered men and women to separate and then opened fire on the men and boys, witnesses said.

“A total of 48 males died on the spot while 17 others escaped with serious injuries,” said Maidugu Bida, a self-defense official, based in nearby Monguno.