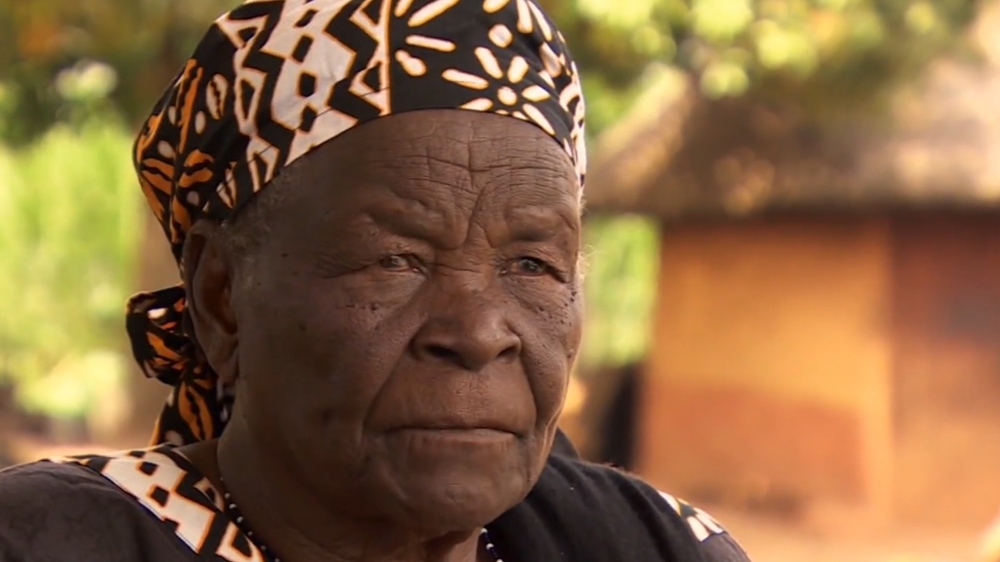 Barack Obama is set to make his first presidential visit to his father’s homeland of Kenya this weekend.

At the moment, the US leader’s ancestral village is not on the itinerary, but residents, including his step-grandmother, are hoping for a last minute change.