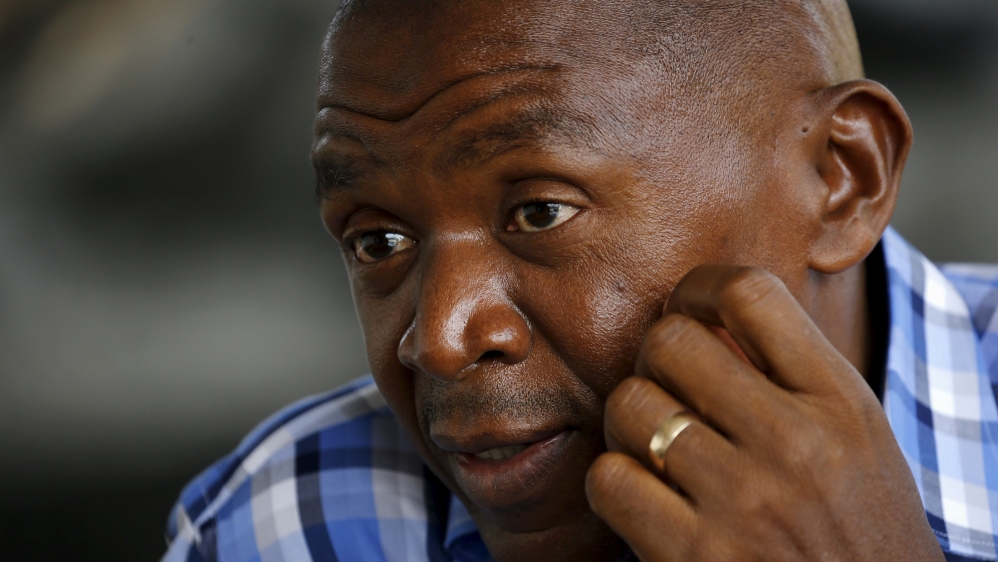 Agathon Rwasa, who won 18.99 percent of the vote despite saying he was unable to campaign properly, said on Saturday he would not oppose the formation of a unity government if its “primary mission is to prepare free and democratic elections”.

Nkurunziza’s candidacy was condemned as unconstitutional by the opposition and provoked months of protests and an attempted coup in mid-May.

His victory – taking 69.41 percent of the vote in the July 21 polls and handing him an immediate first-round victory – could prompt donor sanctions against the East African nation.

Although eight candidates were on the ballot for the presidential poll, most had withdrawn from the race after the closure of most independent media prevented them from campaigning.

The election commission insisted, however, that turnout in the polls was a healthy 73.44 percent.

There are also widespread fears the country, situated in the heart of central Africa’s troubled Great Lakes region, could plunged back into civil war.

Earlier this week, Doctors with Borders (MSF) said that 2,500 Burundians were fleeing the unrest in the country into Tanzania every week, overwhelming aid agencies who say refugee facilities had now reached “breaking point”.

Up to 167,000 Burundians have fled the country since April.