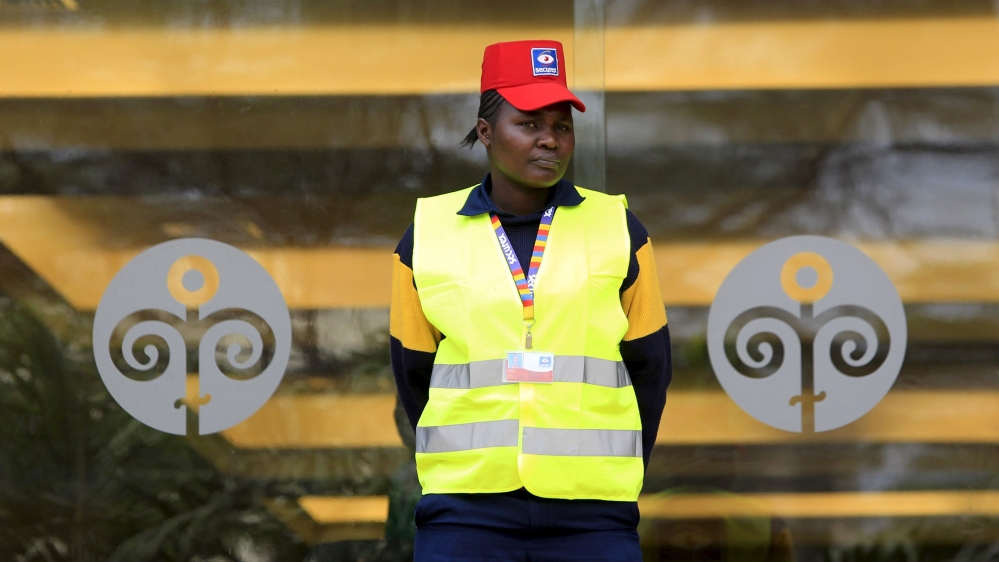 Kenya’s Westgate shopping mall, the site of a deadly attack in which 67 people were killed in 2013, is set to reopen on Saturday.

Gunmen from the Somalia-based armed group al-Shabab stormed the popular mall on September 21, 2013, in a brazen attack that the group said was in retaliation for Kenya’s military operations in Somalia.

Kenyan troops were locked in a firefight with the gunmen in a siege that lasted for three days.

The group has claimed a string of attacks in Kenya since, the deadliest in April this year, when its gunmen killed 148 people at a university in the country’s east.

Four al-Shabab gunmen stormed the Garissa University College at dawn on April 2. The attack went on for hours before it was finally ended by a specialised police unit and the men were killed.