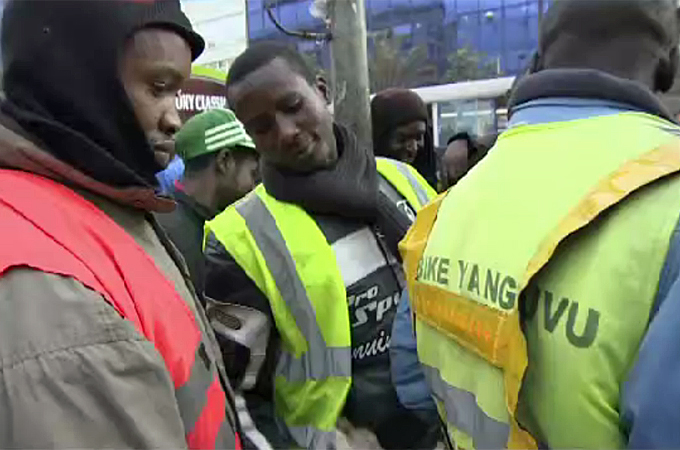 Africa has the highest concentration of young people in the world and more than half of the people aged 18-35 have no jobs.

In Kenya, 70 percent of the young working class – almost 10 million people – are unemployed. The government is now trying to reduce that rate.