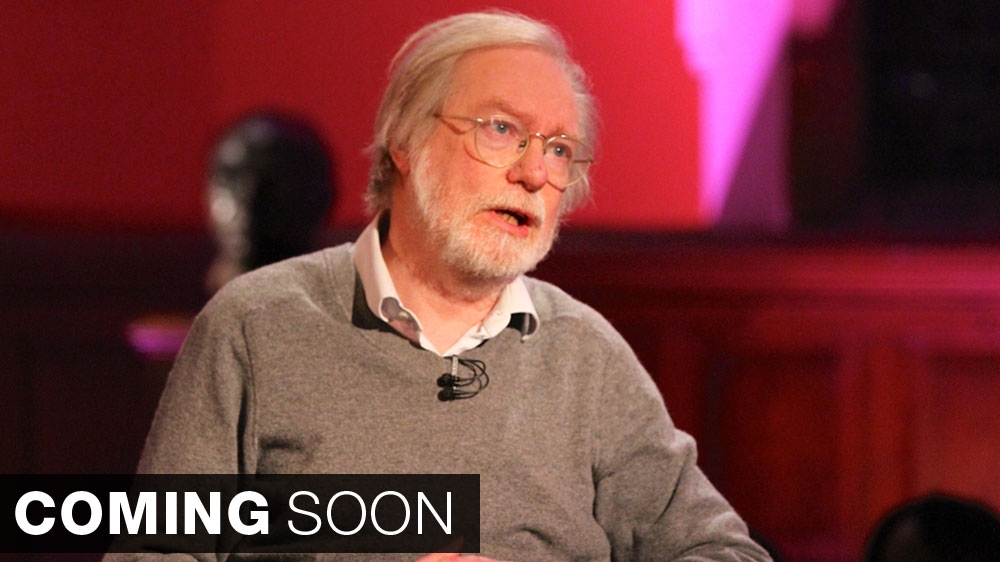 In this episode of Head to Head, Mehdi Hasan challenges Sir Paul Collier, the former head of Development Research at the World Bank, author of Exodus: Immigration and Multiculturalism, and professor at Oxford University, on the costs and benefits of migration.

Collier tells Hasan that he is not “advocating stopping migration” but that “too much diversity” leads to an erosion of cooperation in societies that “shows up in much lower levels of trust”.

We explore whether increased migration threatens social cohesion, and ask: Does emigration help or hurt developing countries? Are stricter border controls needed? And what about refugees?

Joining the discussion are:

Head to Head is Al Jazeera’s forum of ideas, a gladiatorial contest tackling big issues such as faith, the economic crisis, democracy and intervention in front of an opinionated audience at the Oxford Union.

The post Immigration: How much is too much? appeared first on African Media Agency.