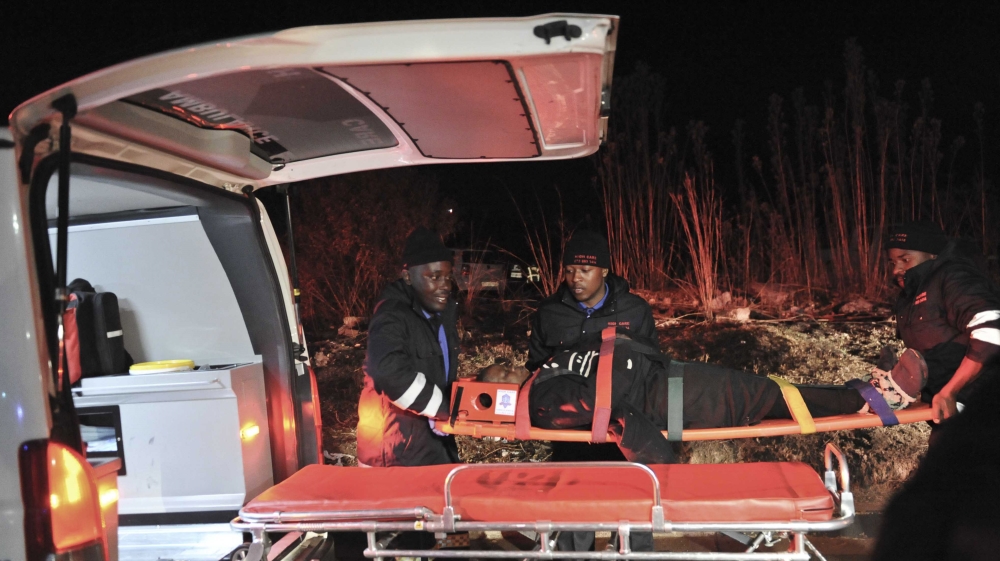 Hundreds of people have been injured after two trains collided during peak hour in the South African city of Johannesburg.

Al Jazeera’s Fahmida Miller said the trains are believed to have been travelling on the same track when they collided on Friday.