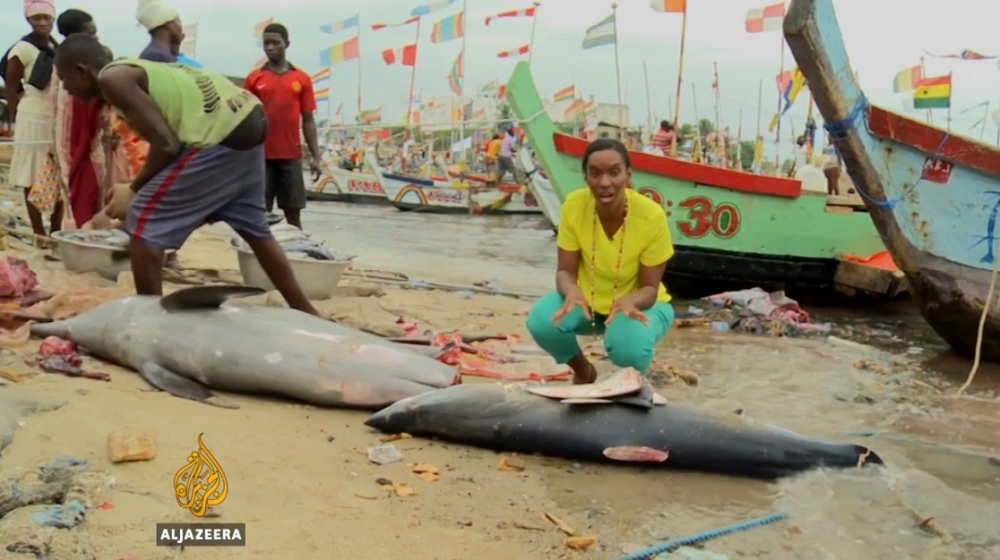 Shark fin soup has been a culinary controversy for years, with most of the international attention directed at China and wider Asia.

But the supply chain can be traced back to Ghana, where fishermen are targeting sharks for slaughter.

The country’s conservationists say that the fishing of sharks and dolphins could threaten marine biodiversity.