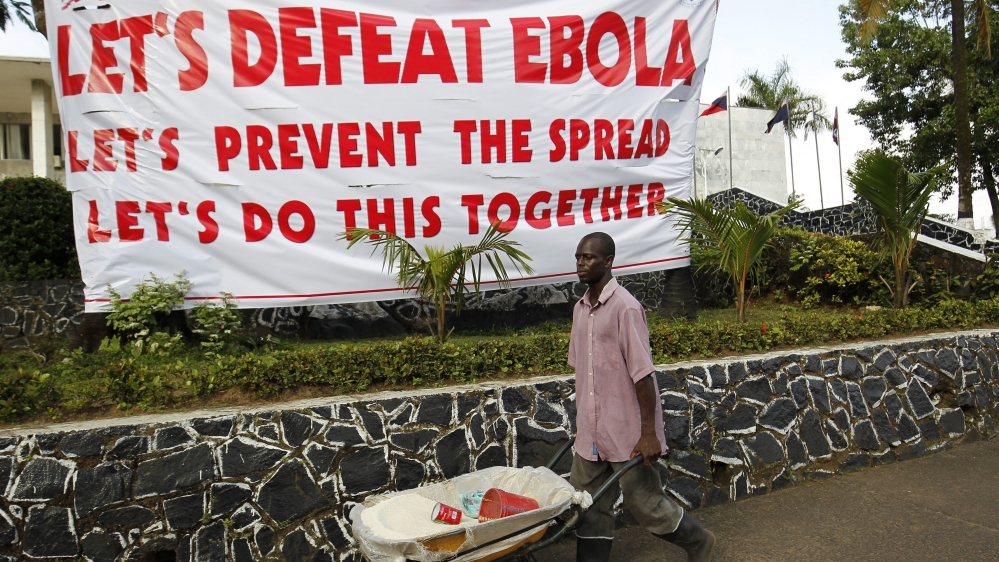 Experts have called for urgent changes at the World Health Organisation (WHO) after their investigations found that the agency’s response to West Africa’s deadly Ebola outbreak was inadequate.

In the critical report, a UN-appointed panel of independent experts said the WHO was too slow in not declaring a global public health emergency until August 8, 2014, five months after the outbreak had taken hold.

The epidemic killed more than 11,000 people in Guinea, Liberia and Sierra Leone.

It “tends to adopt a reactive, rather than a proactive approach to emergencies” and failed to act on the warnings of experienced staff on the ground, the panel said on Tuesday.

The Geneva-based WHO was criticised for its early assurances that the disease was under control despite repeated warnings to the contrary by the charity Medecins Sans Frontieres.

The panel recommended that a $100m contingency fund, suggested by WHO for future emergencies, be fully financed by member states.

It also called for the creation of a separate emergency preparedness and response unit within the WHO.

The UN agency “does not currently possess the capacity or organisational culture to deliver a full emergency public health response,” the panel said.

“This is a defining moment for the health of the global community,” the report said. “[The] WHO must re-establish its pre-eminence as the guardian of global public health. This will require significant changes.”

WHO Director-General Margaret Chan admitted in May it had been “overwhelmed” by the Ebola epidemic and “ought to have reacted far earlier”.

Responding to Tuesday’s report, the WHO said it was already moving forward on some of the panel’s recommendations, including the development of the emergency unit and the contingency fund.

The expert panel also said the 2005 International Health Regulations, agreed by 196 WHO member countries to try to track and control the spread of disease, must be strengthened and properly implemented to allow proper handling of epidemics.

“The world simply cannot afford another period of inaction until the next health crisis,” it said.

The 2005 regulations were reviewed and changes recommended in 2011 after the 2009/2010 H1N1 flu pandemic, the panel said, but many countries had not acted on that review – a failure that made the Ebola response even worse.

“Had the [2011] recommendations for revision … been implemented, the global community would have been in a far better position to face the Ebola crisis,” it said.