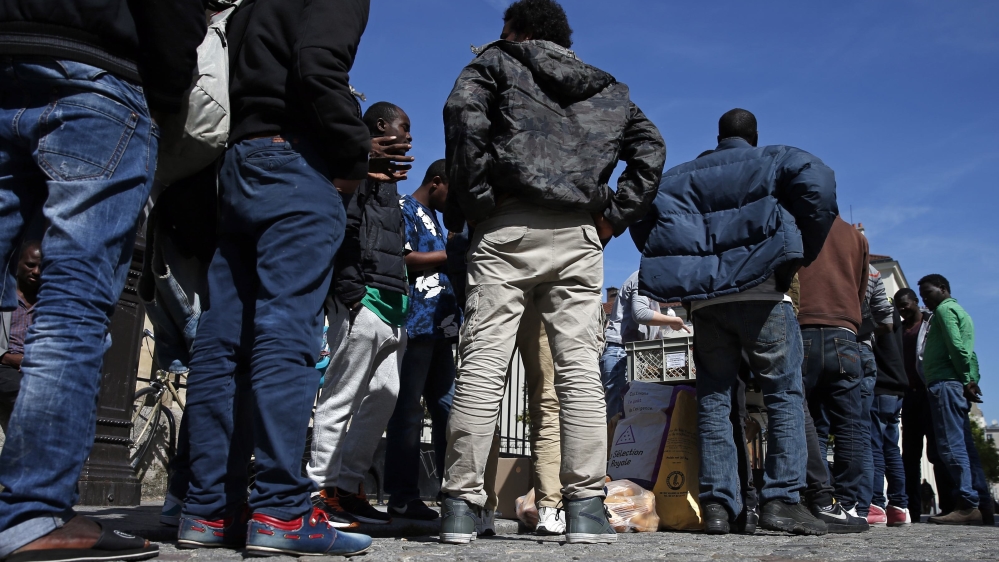 Eritrea has urged the UN Security Council to help bring human traffickers to justice, saying smuggling groups, not human rights abuses, were causing an exodus of migrants to Europe.

About 5,000 people flee Eritrea each month, according to the UNHCR, the UN refugee agency.

Thousands of migrants have been picked up in the Mediterranean trying to cross to Europe, and many say they are fleeing military conscription and rights abuses.

“The principal objective of this organised crime is to prevent Eritrea and its people from defending their sovereignty by dispersing and debilitating their human resources,” Eritrea’s foreign ministry said in a statement.

The ministry said the Security Council should investigate the issue and said Eritrea would submit “incontrovertible and indisputable” evidence of crimes.

Tesfamicael Gerahtu, an Eritrean diplomat, told the Reuters news agency this month that the number of people said to be fleeing from his country was inflated, and that many of those claiming to be Eritrean in order to secure asylum were lying.

One of the most tightly-controlled countries in Africa, Eritrea has been ruled by President Isaias Afewerki since winning independence from Ethiopia in 1993. A one-party state, it has never held a national election.

It has long accused its much larger neighbour Ethiopia – with which it fought a 1998-2000 war over a disputed border – and others in the region of trying to destabilise it.