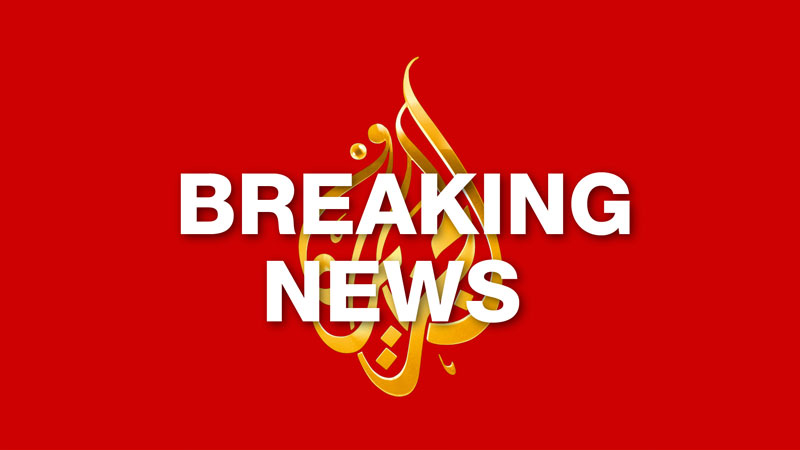 At least six deaths have been reported in a suspected suicide-car bombing at the gate of a hotel in Mogadishu, the Somali capital, sources say.

Ambulances sirens sounded and sounds of gunfire were heard on Monday near the Jazeera Hotel, frequented by government officials and dignitaries.

There was no immediate claim of responsibility but the armed group al-Shabab frequently launches bomb and gun attacks against officials and others in Mogadhishu in its bid to topple Somalia’s government.

“A suicide car bomb exploded at the gate of Jazeera Hotel,” Major Nur Osoble, a police officer, told Reuters news agency, adding it was too early to know if there were any casualties.