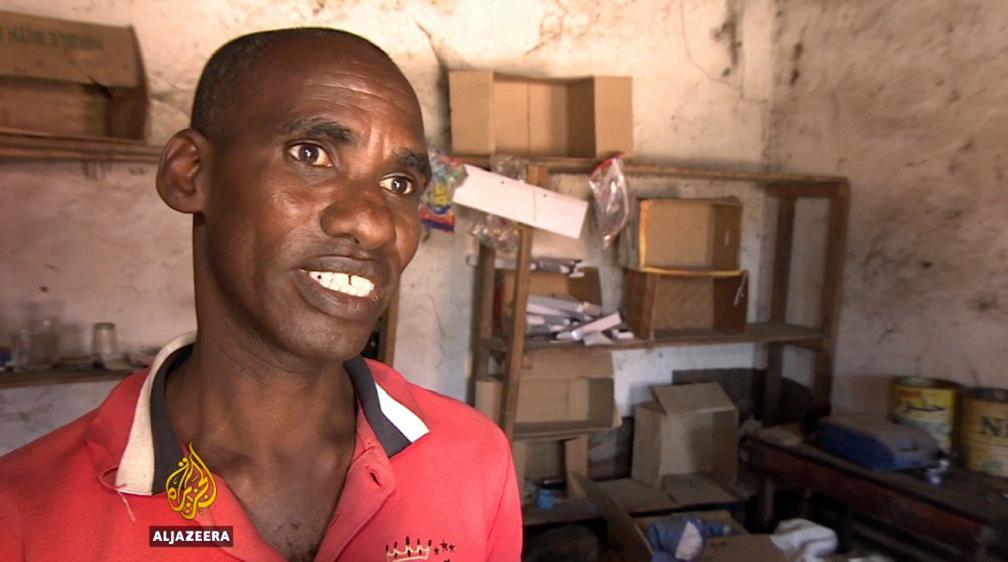 As presidential elections experience a week-long delay, residents of some townships in the Burundian capital complain of increased surveillance and intimidation from government forces.

Tensions have been rising because of protests against President Pierre Nkurunziza, who has decided to defy the constitution by running for a third term.