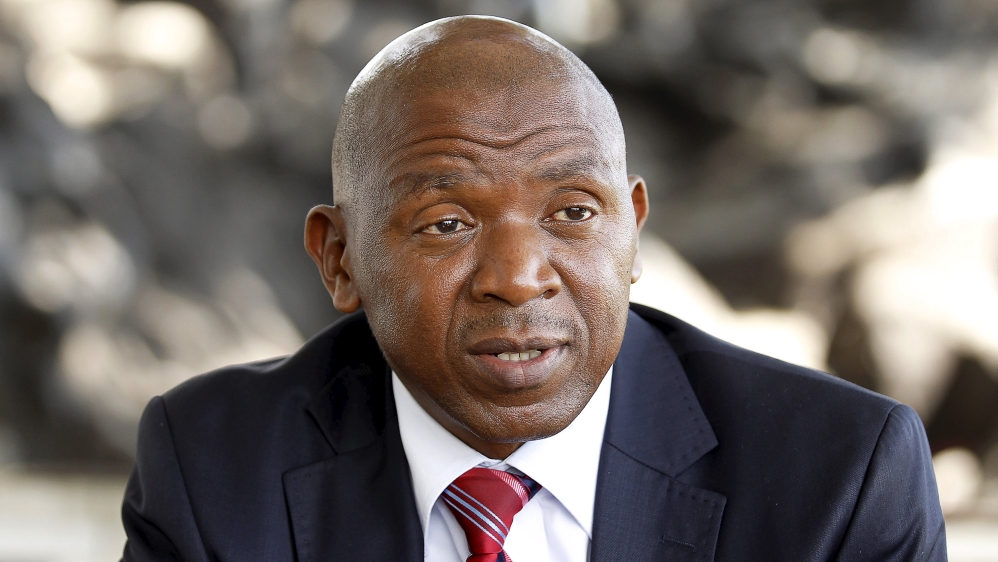 Burundi’s main opposition leader Agathon Rwasa has been elected as deputy head of the national parliament, despite having condemned recent elections and supported months of civil unrest.

Rwasa, who has denounced the third consecutive win by President Pierre Nkurunziza, had said earlier this week that he intended to “play the game” in order to try and help find a solution to the country’s political crisis – but has already been branded a “traitor” by other opposition figures.

In a parliament session on Thursday, Rwasa was elected as the national assembly’s first deputy president, winning 108 votes out of 112 thanks to support from Nkurunziza’s ruling CNDD-FDD party.

Burundi’s hardline Interior Minister Edouard Nduwimana, who had pulled out of key talks with the opposition just before the presidential elections, was elected as second vice president of the assembly.

Rwasa has said he would not oppose the formation of a unity government if its main aim is to prepare new elections.

“As long as the negotiations have not been completed, play the game,” Rwasa said on Monday. “I think everything will be determined by the outcome of the dialogue being conducted between the parties.”

Nkurunziza’s candidacy was condemned as unconstitutional by the opposition and provoked months of protests and an attempted coup in mid-May.

His victory – in which he took more than 69 percent of the vote in the July 21 poll to give him an immediate first-round victory – could trigger donor sanctions against the already impoverished nation.

There are also widespread fears the country, located in the heart of central Africa’s troubled Great Lakes region, could be plunged back into civil war.

Months of anti-Nkurunziza protests rocked the capital after he announced his intention to run again in late April. The demonstrations were violently repressed, leaving at least 100 people dead and hundreds others wounded or in detention.

Many opponents have also fled, joining an exodus of more than 150,000 ordinary Burundians who fear their country may again be engulfed by violence. In May, rebel generals attempted to overthrow Nkurunziza in a coup, which failed.

They have since launched a rebellion in the north of the country.