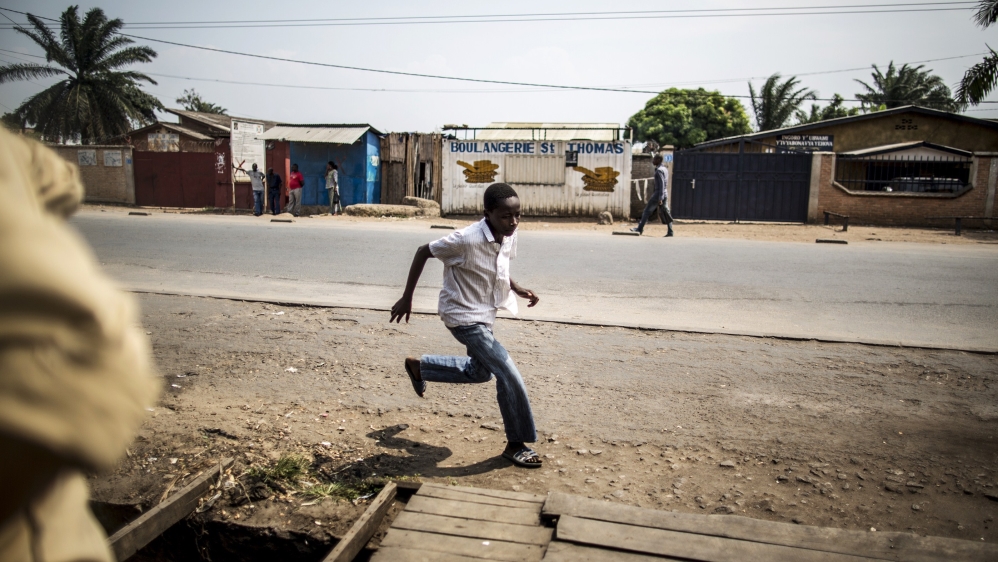 Six people, including one police officer, have been killed in gun battles in Burundi’s capital as the nation awaits election results from Monday’s parliamentary poll.

The clashes in Bujumbura’s Cibitoke district on Wednesday took place after three grenades were thrown at a police patrol, injuring two officers, a police official said speaking on condition of anonymity.

“Two policemen were injured,” said Fabien, a resident of Mutakura district where weeks of street protests took place against Nkurunziza in May and early June.

Fabien said it appeared some civilians were also wounded when two grenades exploded but it was not clear how many.

Elsewhere in the capital, military parades were held to mark the country’s independence day.

The violence in the capital is the latest in weeks of unrest that has seen Burundi locked in its worst political crisis since its civil war ended a decade ago, with protests erupting in late April against President Pierre Nkurunziza’s bid to seek a third term in office.

Monday’s parliamentary elections were widely boycotted by the opposition and condemned internationally.

Some voting stations were also attacked by grenades, according to the police.

The election commission claimed an “enormous” turnout in the local and general elections, despite many polling stations appearing quiet.

The United States and other Western powers have criticised Monday’s poll, saying the conditions were not right to stage a fair election.

A police spokesman did not respond to requests for comment.

The electoral commission (CENI) has said it expects results from the poll to be announced on Wednesday or Thursday.

Although the opposition coalition did not campaign and boycotted the race, names of the parties were still on the ballot paper. A CENI official told state radio their votes would be counted and they would be awarded any seats they won.

The government has pressed on with the election schedule despite the turmoil. Opponents say the president’s attempt to stand again violates the constitution.

About 140,000 people, more than 1 percent of the population of 10 million, have fled across the country’s borders, stoking concern in a region with a history of ethnic conflict, particularly in Rwanda, where 800,000 people were killed in 1994.