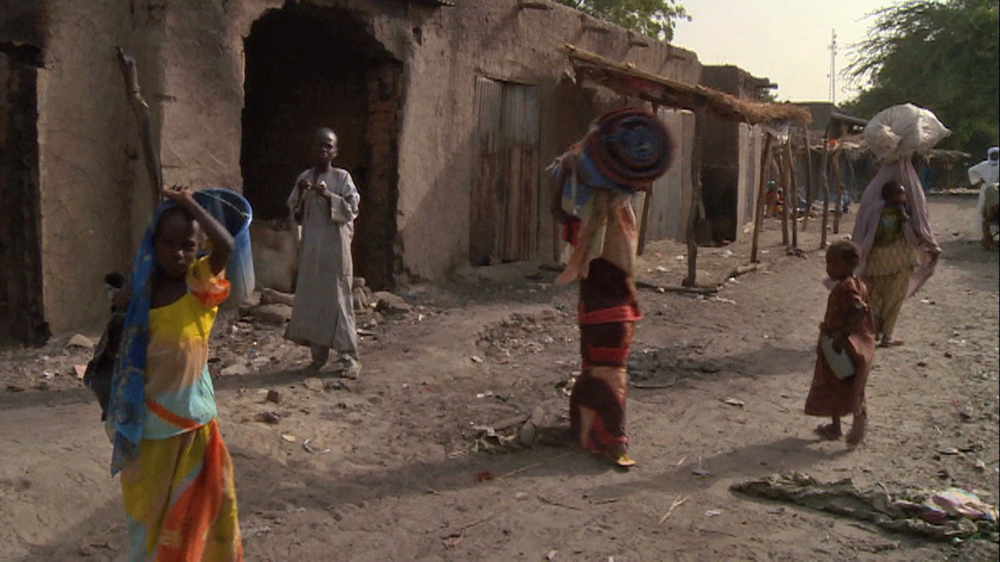 Suspected Boko Haram fighters have killed 26 people in night attacks on two villages on Lake Chad over the weekend, Chadian officials have said.

“The two villages were attacked by surprise on Saturday and Sunday night. There were 13 dead in each attack,” a Chadian official, who declined to be named, said on Wednesday.

Boko Haram have stepped up assaults in recent weeks across the region in what appears to be a fight back against an offensive mounted by soldiers from Nigeria and its neighbours, Chad, Cameroon and Niger.

Merom village was attacked on Saturday by armed men who slit the throats of their victims and burned houses before fleeing, the official said. Other local officials gave similar accounts.

Fighters also attacked a group of camel herders at the village of Tiskra, cutting 13 people’s throats before fleeing when guards of the village chief opened fire, the source said.

Boko Haram has launched a string of cross border raids, last week, more than 200 people died in a string of attacks inside Nigeria, piling pressure on new President Muhammadu Buhari.

The spate of incidents follow a directive from the Islamic State of Iraq and the Levant (ISIL) for fighters to increase attacks during Ramadan.

The Nigerian group, whose birthplace is Maiduguri, often defiles mosques where it believes imams espouse too moderate a form of Islam.

An estimated 13,000 people killed in the six-year-old insurgency.