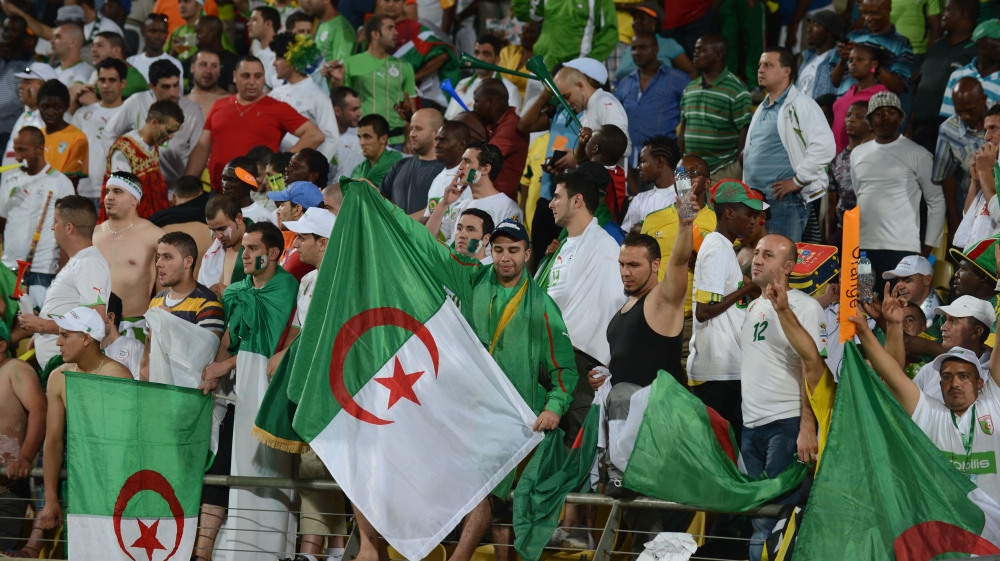 Algerian football clubs have been banned from signing foreign players because of a severe financial crisis caused by a plunge in oil revenues, according to the national football federation.

Algeria’s oil export revenue has almost halved so far this year, crippling the economy of the North African nation, whose oil sales account for more than 95 percent of export revenues.

The football federation said the slump has created a “difficult” financial situation in Algeria, which can no longer “legally obtain currency to pay the salaries of foreign players”.

As a result, “the federal bureau has decided to stop the recruitment of foreign players in professional clubs”, it said in a statement posted on its official website.

The decision is immediate, the federation said before adding that footballers who have already signed to play with Algerian clubs will be allowed to continue until their contracts expire.

Foreign currency transfers from Algeria are restricted and football clubs must get approval from the central bank.

Anyone who tries to move money out of the country through illegal channels risks prosecution and possible imprisonment.

There are around 30 foreigners, mostly Africans, in Algerian teams, as well as several footballers born in Europe – mostly in France – of Algerian origins.